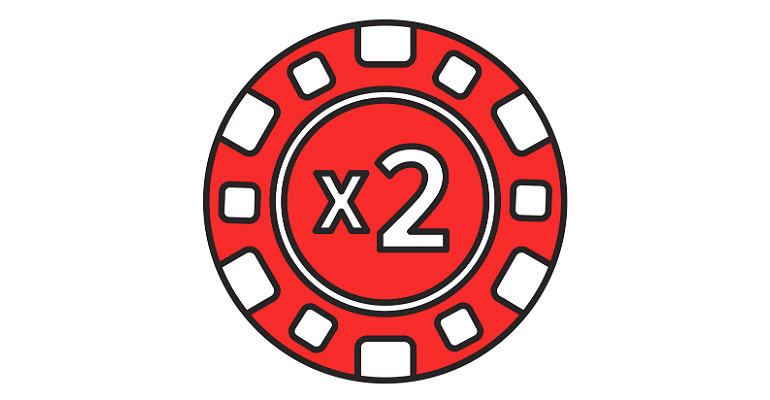 The last few years have seen Proofpoint transition from direct-only sales to 100% channel.

Cybersecurity vendor Proofpoint is looking to double the size of its U.K. channel over the next few months.

Speaking exclusively to Channel Futures, Keith Bird, VP NEMEA at Proofpoint, says the firm wants to add another 40 or 50 new partners to its existing base of about 40.

Bird says he wants to sign up cybersecurity partners that “are serious about building a business with us because we’re only going to work with a certain number of partners long-term. This is an opportunity to really get in at the growth stage where we’re recruiting heavily.”

After this round of recruitment, he says, that’s it.

The last few years have seen Proofpoint transition from direct-only sales to a 100% channel organization, which included migrating all existing direct business to partners.

“We have now completely converted into a channel company, and all new business going forward goes through the channel,” said Bird, who explains the shift to a channel sales model reflects the company’s established position in the channel-centric U.K. and EMEA, alongside the recognition that it needed partners to scale the business.

“That was a big shift and a big commitment, [but] that’s why our channel partners are enjoying such large growth with us. We have 30 direct salespeople out there building demand across the enterprise and commercial business. And we’re going to be adding another 10 to that as well, to continue to drive more demand to the channel.

“If a partner hasn’t looked at us in the last two or three years, we’re very different company to the one we were,” he said.

Bird joined the company a year ago with the remit of driving the new channel-centric strategy and is adamant that a mix of direct and channel sales won’t work.

“You can’t do both; it has to be one or the other. You can’t cherry pick and say, ‘We’re going to deal direct in this area, and deal with the channel in this area.’ You have to do it 100% or not at all.”

The exec says Proofpoint wants partners to take advantage of the “shift from automated mass attacks to more targeted attacks, through the number one threat vector which is email.”