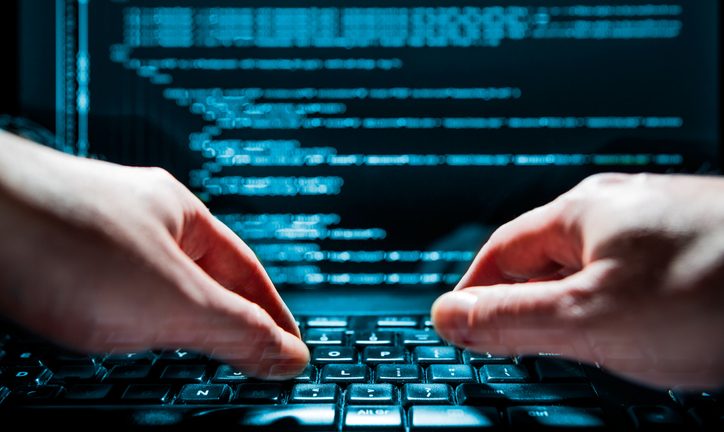 The new money, led by investor Accel, values the company at more than $1 billion, CrowdStrike said in a statement Wednesday.

(Bloomberg) — CrowdStrike Inc., whose digital security services helped the Democratic National Committee respond to a network breach that was linked to Russia, raised $100 million in its latest funding round.

The new money, led by investor Accel, values the company at more than $1 billion, CrowdStrike said in a statement Wednesday. With the latest investment, Irvine, California-based CrowdStrike said it has raised a total of $256 million.

“It’s great validation for what we’ve built and the growth we’ve seen both in the customer base as well as the company,” George Kurtz, president, chief executive officer and co-founder, said in a phone interview. “More importantly, it’s looking toward the future and being able to focus on the tremendous growth opportunity that we have.”

The investment comes as cybersecurity companies are enjoying the limelight. A global ransomware attack over the weekend that affected hundreds of thousands of computers in more than 150 countries, sent cybersecurity stocks up in anticipation of higher spending on security by companies and governments.

The widespread hack highlights the need for better endpoint security that goes beyond signatures and employs a cloud-based approach to deal with advanced threats as seen in the WannaCry attack, Kurtz said.

“This incident puts it all in perspective,” Kurtz said. “It’s more a public view into the failures of some of the existing technologies that are out there.”

CrowdStrike said it would use the cash infusion to help meet “spiking demand” for its services as organizations look to replace their antivirus software with more effective solutions. Over the weekend, the company saw a 10-fold increase in the number of people reaching out to acquire its platform, Kurtz said. It’s too early to tell yet who was behind the attack, but researchers are continuing to investigate, he added.

The DNC called CrowdStrike last year to respond to a breach of its networks that led to disclosures of committee emails and other internal data. CrowdStrike linked the attackers to Russian intelligence agencies, a finding echoed by the U.S. government, which said the campaign was ordered by Russian President Vladimir Putin.

The latest funding will feed CrowdStrike’s aims of geographic growth both within and outside the U.S. It has 15 offices, including in Europe, the Middle East and Africa. There’s continued expansion in Europe as well as in the Asia Pacific region, with plans for an office in Singapore, while broadening its presence in South America, according to Kurtz.

Other goals include small acquisitions. In the current funding environment, “there’s a lot of companies that are stuck in no man’s land of $5 million to $10 million,” Kurtz said, that just don’t have enough customer traction or big enough enterprises using their product – even if they have great technology. CrowdStrike is considering how those companies could complement its work, he said.

While research firm IDC expects global spending on security solutions to accelerate slightly over the next several years, the market is also getting more competitive. It’s harder to stand out to prospective customers in the face of legacy tech companies like Cisco Systems Inc.

Other existing investors who participated in the latest round included Warburg Pincus; CapitalG, which is part of Alphabet Inc.; and as well as new investors such as March Capital Partners and Telstra Corp., an Australian telecommunications company.

This is the company’s fourth funding round. In July 2015, a round led by Google raised $100 million with a valuation nearing $1 billion. Wednesday’s valuation tops that, he said.

“We haven’t raised capital in two years; we just haven’t had the need,” Kurtz said. “We still have plenty of cash, but we thought the funding environment was a good one, and we wanted to continue to bolster our balance sheet.”