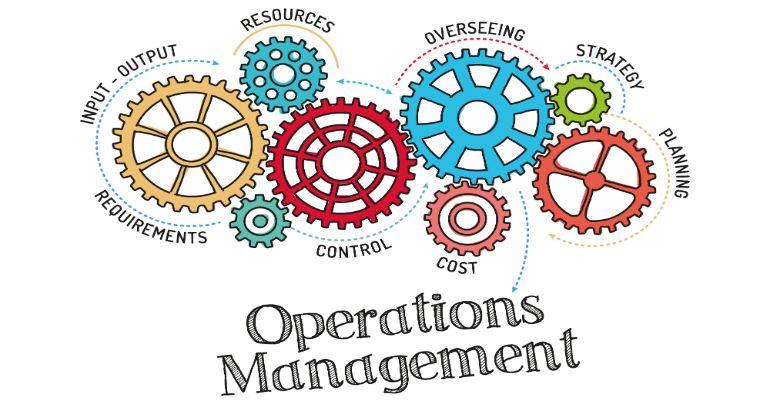 Running a Tight Ship: The Impact of Operational Efficiency on Profits

Partners don't always have the greatest faith in their own efficiency. But why?

Your sales reps are killing it and revenue is rolling in. So why are your profit margins not where you expect them to be?

Disappointing results that cannot be blamed on disappointing revenue most likely stem from inefficient business and technical processes that can drag down an organization and thwart profitability. It’s a problem that dogs many channel companies today, one that will only grow more pronounced as firms move into new business models. And considering that the number of channel firms undergoing a high degree of business transformation nearly doubled between 2013 and 2017, it’s time to take a hard look at operational efficiency to maximize profits and take full advantage of the emerging digital economy.

Recent findings from CompTIA’s recent research, Operational Efficiency in the Channel, provide some insights. The study of 400 IT channel firms sheds light on how they are operating their businesses today, where they are functioning well, where they are not, and what steps need to be taken to optimize their shops for maximum profit.

Consider a few data points from the study:

Operational efficiency isn’t a sexy concept. But it is the key to fully maximizing profit and boosting the bottom line. There are concrete steps and best practices that a company can put in place to streamline operations and make sure they don’t leak percentage points in margin every quarter. For example, two-thirds of companies said they have annual staff goals and incentives to boost productivity through process efficiencies. Roughly one-third of firms rely on formalized metrics such as KPIs, scorecard-like SWOT analysis and project-management frameworks such as ITIL.

For many companies, the starting point is to take stock in how operations are running today, identify process inefficiencies or lack of process altogether, then shore up those weak spots. It’s critical to do within the context of the current business before transitioning into or adding a new business model. Transformation from a legacy transactional business to a recurring-revenue model is difficult enough; starting from a position of inefficiency only makes it tougher. Not to mention that running a tighter ship could be the difference between single- and double-digit profit margins.