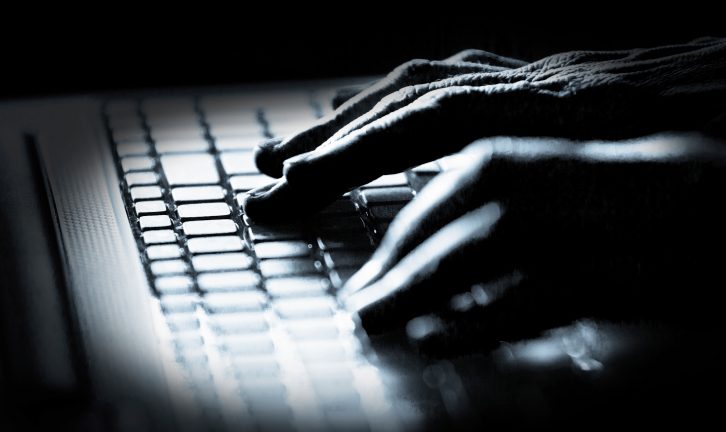 ‘Tis the Season for Security Breaches

With the holiday online shopping season upon us, the risk of a cyberattack increases dramatically. Solution providers should have the security conversation with their customers.

About this time every year a lot of extra attention gets paid to IT security. This year, however, more people are shopping using their mobile devices, which means the costs of a security breach is likely to be that much higher.

In fact, a recent global survey of IT professionals conducted by Kaspersky Lab and B2B International found that 94 percent of organizations encountered at least one cybersecurity incident in the past 12 months. Out of those incidents, 12 percent reported having at least one targeted attack.

Given the fact that targeted attacks are the most lethal in terms of cost, it also stands to reason they are the most feared. Naturally, the people who launch these types of attacks not only are getting smarter, but the tools they have at their disposal are more sophisticated than ever.

Chris Doggett, managing director at Kaspersky Lab, said solution providers need to factor all those issues into their thinking before recommending an IT security solution to a customer. As such, they need to make sure that the security technology being put in place not only is state of the art, but the vendor providing it has the security acumen required to back it up on an ongoing basis.

After all, if something goes wrong, it’s not just the customer who winds up paying for that security breach. The solution provider who has to help clean up the mess pays for it in both labor—potentially taking them away from their loved ones during the holiday season—and reputation, the latter of which everyone in the channel already knows is priceless.