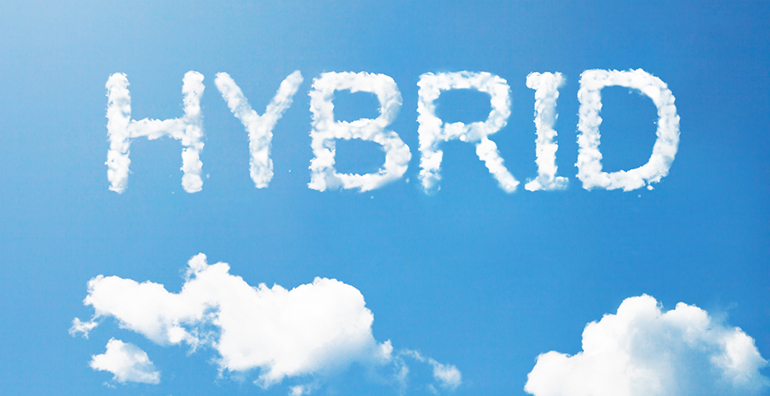 Dell Heads Off to the Hybrid Cloud With VMware, Azure

…make VMware Cloud on Dell EMC available in the second half of the year.

Enterprises are adopting the cloud, but for a number of reasons, they’re not going migrate all of their applications and data out of the data center. For example, some may want to retain control over sensitive data or not want to grow through the effort and expense of adapting all of their legacy applications for the cloud.

Given the highly distributed nature of computing and the different places that applications and data may reside — the data center, edge or the cloud — what enterprises need is consistency, according to Jeff Clark, vice chairman of products and operations at Dell. That includes consistency in management capabilities as well as in the infrastructures, particularly as workloads move from one area to another.

“What we see with the VMware Cloud [on EMC], this was created a couple of years ago and it is now the substrate to seamlessly move applications and workloads across the entire environment, from on-premises where VMware has 600,000 customers — not all of them are using Dell EMC infrastructure, but quite often they are — through to the cloud and the edge,” Michael Dell said.

Through the Dell hybrid cloud initiative, customers will be able to run VMware Cloud Foundation software natively on VxRail or VxBlock 1000 converged infrastructure and validated systems developed by Dell. With VMware Cloud on Dell EMC, the VMware Cloud stack will run on VxRail systems first — and will expand to others later — as a subscription service fully managed by VMware and take advantage of the cloud benefits of agility, scalability and on-demand capabilities.

There’s a lot of opportunity in the VMware Cloud on Dell EMC offering for channel partners, according to Kit Colbert, vice president and CTO of VMware Cloud Platform business unit. VMware and Dell can take care of things inside the VxRail rack, “but outside that rack there’s a ton of other considerations around networking and power and management of all that, operations in those environments, all sorts of connectivity and so on and so forth, so there’s a ton of work to do there.”

There’s also a better opportunity now to engage with customers at highly strategic level, Colbert told Chanel Futures. With the hybrid cloud offerings, Dell and VMware are solving some basic infrastructure operation issues, “so now we can go back and spend time talking with customers about their high-level problems. How do they differentiate themselves in the business? How is IT getting in the way of business, slowing business down? … We’ve always talked about is getting that more strategic dialogue happening with customers to solve those bigger, business-impacting problems. This is a key building block in that.”