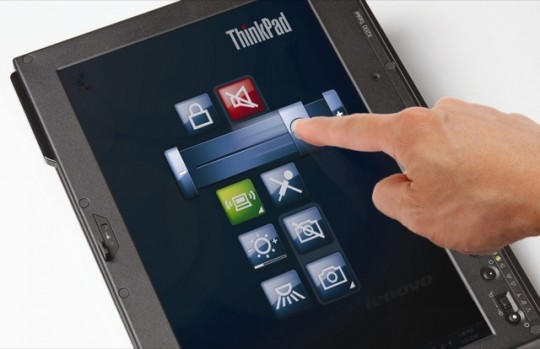 The VAR Guy saw a SimpleTap demonstration in New York a few weeks ago. Our resident blogger was impressed. But seeing is believing. Here’s a demo:

For VARs and solutions providers, multi-touch user interfaces could generate new opportunities in such markets as insurance, health care and financial services, The VAR Guy has noted.