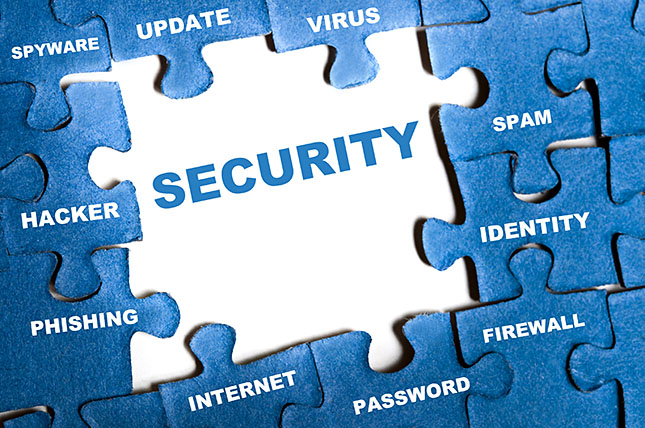 SolarWinds: Most Organizations Have Suffered a ‘Significant Attack’

The results of SolarWinds’ “Information Security Confidence Survey,” which were released today, also showed that many IT professionals are confident about their organizations’ security, but widespread adherence to security best practices is lacking and significant in many organizations.

“Organizations are taking positive steps toward improving their information security; most notably in terms of budget and resources,” Mav Turner, SolarWinds’ director of security, said in a prepared statement. “It’s important, however, to never fall into the trap of over-confidence. IT pros should do everything they can to ensure the best defenses possible, but never actually think they’ve done everything they can.”

The cloud could play a big role in how managed service providers (MSPs) help their SMB customers protect their sensitive information, which is reflected in recent data.

An IBM (IBM) study that was released earlier this month revealed 75 percent of chief information security officers (CISOs) said they expect their cloud security budgets to increase dramatically over the next three to five years.

IBM researchers also pointed out that 86 percent CISOs said their organizations are now moving to the cloud, a shift that could take place across many organizations over the next few years.

“As we move into the cloud, businesses must have a single line of sight into their whole business so they can identify potential security events, assess threat levels and have the capabilities in place to respond quickly,” an IBM spokesperson told MSPmentor.

Frost & Sullivan is predicting the managed security services soon will grow too.

This research firm in September said it expects managed security services market revenues to increase from $1.81 billion last year to $3.25 billion by 2018.

Share your thoughts about this story in the Comments section below, via Twitter @dkobialka or email me at dan.kobialka@penton.com.