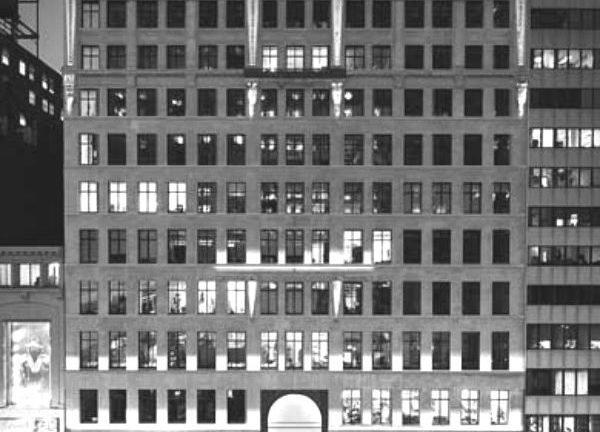 According to a report in the Wall Street Journal, the e-commerce colossus reportedly has signed the lease on a 470,000 square-foot location in midtown on 7 West 34th Street near the Empire State Building and Macy’s, one of Manhattan’s busiest areas. The site will serve as a hub for same-day shipping, warehousing and Amazon’s first brick-and-mortar store, the Journal reported.

Amazon apparently has long-term plans for the space, agreeing to a 17-year lease, according to the realty firm that brokered the deal for the 12-story, 113 year-old building, the Journal reported.

An Amazon spokesperson confirmed the online retailer has leased the Manhattan space but suggested the company would not use it as a physical storefront.

“We have leased this building primarily as corporate office space and we intend to sublease to other tenants the ground floor retail space,” the spokesperson said.

Still, the Journal’s sources said Amazon will reconfigure some of the square footage into a smaller warehouse and inventory some products for same-day delivery in the New York area. The location also will be used for returns and exchanges and online-order pick-ups, the Journal said.

Amazon’s plans for the space also could include using it to showcase some of its hardware products, such as its Kindle e-readers, tablets and other products, according to the report.

Last August, Amazon said it planned to open brick-and-mortar stores pointed at familiarizing developers with its Amazon Web Services (AWS) business to amp up its competition with rivals Google and Microsoft (MSFT) for cloud services sales. The initiative includes reopening a pop-up loft that it operated in San Francisco for about a month earlier this year, followed by additional stores in other geographies, according to Ariel Kelman, AWS Worldwide Marketing vice president.