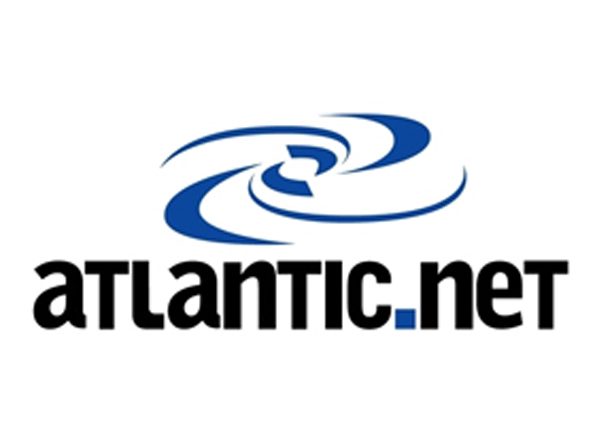 Atlantic.net, an SSD cloud hosting service provider, announced two new versions of its data center solutions in an effort to allow users to consolidate servers and speed up development time for applications.

Atlantic.net, an SSD cloud hosting service provider, announced two new versions of its hosting solutions in an effort to allow users to consolidate servers and speed up development time for applications.

The company, which previously only offered servers with a maximum of 16GB each, said the 32GB and 64GB flavors of its servers will include 350GB and 650GB of storage, respectively, thus allowing customers to reduce their data center footprint. The storage size is also expected to help customers provide additional committed CPU/storage for users in need of larger disk space or processors, meaning more virtual machines can be implemented at the same time.

The company is also migrating to a new billing system to keep up with the growing demand for cloud services from its customers outside of the United States. Atlantic is currently in the process of migrating to Ubersmith, a platform that will allow it to accept Paypal as payment. The switch to the new system will allow Atlantic to collect VAT taxes from European Union countries as the company expands its business outside of North America.

Atlantic is opening a new data center in London this month, which will be the company’s first data center outside of the United States and Canada. The company will use Infinity Data centers based out of Slough, UK to power its nodes, which is expected to improve performance for European customers and potentially draw in new users. Expansion into Asia is being planned after Atlantic establishes a foothold in the European market.

“Our plan is [to build] a ‘hub and spoke’ arrangement, where we will fill in key markets first, and then branch out to cover additional markets that give customers a better experience, because the latency will be lower and lower the closer we are to them, and their customers,” said a company representative.

Finally, Atlantic announced the launch of its fully automated snapshot and cloning service, which will allow users to automatically capture the image of a running environment so it can be replicated. While the company has had snapshotting capabilities in the past, this is the first time the service will be fully automated through the control panel. All users will have free access to the snapshotting service once it goes live this month, but a storage fee of two cents per gigabyte will be applied on a monthly basis.

In May, Atlantic opened its first data center in New York, bringing its total number of data centers to five across North America.