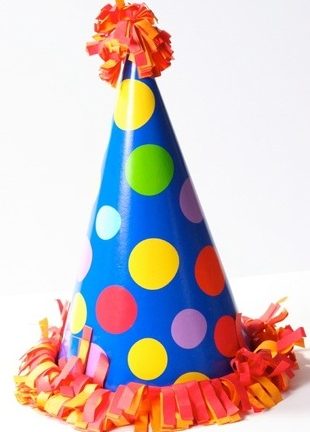 When the Open Source Channel Alliance -- launched by Red Hat and Synnex -- hosts its first conference for VARs and channel partners in late July, a surprise guest will be on hand: Hewlett-Packard. Here's the scoop and the implications for channel partners.

When the Open Source Channel Alliance — launched by Red Hat and Synnex — hosts its first conference for VARs and channel partners in late July, a surprise guest will be on hand: Hewlett-Packard. Here’s the scoop and the implications for channel partners.

First, a little about the Open Source Channel Alliance. Launched in April 2009, the group is striving to promote open source applications to more than 15,000 Synnex resellers. Potentially, the alliance represents a tipping point for open source in the IT channel.

Initially, the group included open source applications in such areas as email, databases and content management. Not by coincidence, many members of the Open Source Channel Alliance landed on The VAR Guy’s Open Source 50 report, which tracks the most promising open source partner programs.

Fast forward to the present, and the Open Source Channel Alliance is inviting Hewlett-Packard to the party. Apparently, HP hasn’t joined the alliance — but the hardware giant will attend the fist OSCA event.

At an event scheduled for July 23 in South Carolina, HP is expected to describe how its server and storage hardware can run open source applications within enterprises and small and midsize businesses.

Is this just another geek fest, filled with homeless hackers seeking free food? Hardly. Registrants will be charged $150 for not showing up, according to the event’s registration page.

Joining HP, Red Hat and Synnex at the event will be:

While promising, the Open Source Channel Alliance still has a few missing pieces to fill in. For starters, major open source CRM providers have not joined the organization. No SugarCRM? That ain’t sweet. MySQL also is missing from the party. Still, HP’s participation in the Open Source Channel Alliance’s first event speaks volumes about the growing open source IT channel.

No doubt, open source seems to be gaining traction in the IT channel. A few weeks after the Open Source Channel Alliance launched, The VAR Guy learned Tech Data was considering a similar open source distribution initiative. Officially, Tech Data has no comment but The VAR Guy hears the distributor is still working on an long-term open source strategy.