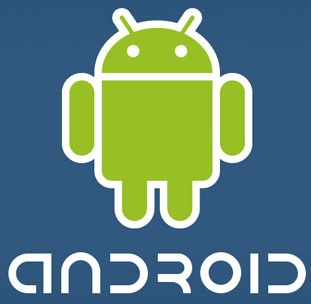 During the Ubuntu Developer Summit (May 25-29, Barcelona), Canonical's Netbook team is set to show Google Android applications running on Ubuntu, according to sources that will attend the conference. Here's why Canonical is so intrigued by Google's mobile operating system.

During the Ubuntu Developer Summit (May 25-29, Barcelona), Canonical’s Netbook team is set to show Google Android applications running on Ubuntu, according to sources that will attend the conference. Here’s why Canonical is so intrigued by Google’s mobile operating system.

Meanwhile, Canonical continues to promote Ubuntu in the mobile world, including Ubuntu Desktop Edition (for PCs and notebooks), Ubuntu Netbook Remix Edition and Ubuntu for Mobile Internet Devices (MIDs). By the time Microsoft releases Windows 7 in mid- to late-2009, the netbook market in particular could face intense competitive pressures between Google, Microsoft and Canonical.

In fact, Android will be a key topic of discussion at UDS — an event where Canonical and attendees will focus mainly on Ubuntu 9.10 (Karmic Koala) development goals.

According to an Ubuntu Loco Team member who plans to attend UDS, at least three sessions at the Barcelona event will focus on Android compatibility and strategies. Adds a source close to Canonical, referring to the Ubuntu-Android work: “We’ll share some screen shots/demos [at UDS]. I have no comment on it though — it’s just something we’re playing around with, which is what UDS is about.”

To be sure, Android is only one topic within the broader UDS universe. Adds another Canonical source, Software Partner Manager John Pugh: “UDS is all about defining the key projects for the next release, in this case, Karmic Koala 9.10. There are a number of areas teams are working on…my specific interest is the Ubuntu Server and cloud.”

Stay tuned for more UDS coverage throughout the week.