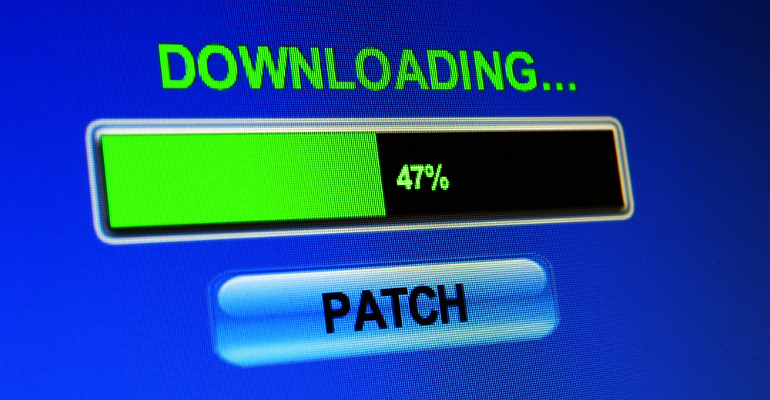 Microsoft made official that it will offer extended Windows 7 support and has added new compatibility tools for Windows 10 migrations.

While Microsoft wants all PC users to upgrade to Windows 10 and shift to what it calls “modern desktop management,” the company is giving organizations that still have Windows 7-based systems some breathing room.

Microsoft said it will offer three years of extended updates and patches after mainstream support ends in 16 months. Windows 7 Extended Security Update (ESU) is among several changes Microsoft announced that will lengthen some Windows and Office release cycles that many customers have complained are now too frequent.

Customers will have to pay for the extended Windows 7 support, as they did when Microsoft has provided similar options upon the end of life of an operating system, most recently with Windows XP back in 2014. The price, which Microsoft isn’t disclosing, is based on each system and will increase every year.

The Windows 7 ESUs will be available to customers with Windows 7 Professional, Education and Enterprise editions at a per-system basis. As was the case with Windows XP, Microsoft also said its Office 365 ProPlus desktop editions will be supported on devices with active Windows 7 ESU through January 2023.

“This means that customers who purchase the Windows 7 ESU will be able to continue to run Office 365 ProPlus,” noted Microsoft Office and Windows marketing corporate VP, in a blog.

Most customers plan to move to Windows 10 by 202,0 but there are many situations where they can’t, due to specialized software or hardware that the OS doesn’t support, said Chris Oakman, president and CEO of Solace IT Solutions, an MSP and Microsoft partner based in Kernersville, North Carolina.

“Windows 7 is going to be around for a really long time — just like Windows XP is still around,” Oakman said.

Looking to ease migration to Windows 10, the company emphasizes the Microsoft 365 bundle, which includes subscriptions to Office 365, Enterprise Management and Security (EMS), and the Windows license.

Microsoft 365 is very popular among Oakman’s small-business customers looking to update their operating system, Office, and email and collaboration with common management and security.

Peter Fidler, president of New York-based WCA Technologies, said his clients, many that are law and financial-services firms, aren’t actively considering the shift to unified management yet.

“As a managed services provider, we are still gearing up for this,” Fidler said. “We should be ready by the end of this quarter.”

Meanwhile, looking to give Microsoft 365 more appeal, the company previewed some new features that it will showcase at its annual Ignite conference for IT professionals, set for Orlando later this month.  Among them is Desktop Analytics. The cloud-based service is an extension of Windows Analytics, which now includes System Center Configuration Manager (ConfigMgr).

Desktop Analytics will help determine compatibility of Windows and Office 365 ProPlus updates based on data gathered from the inventory of apps within an organization by creating “pilot groups that represent the entire application and driver estate across a minimal set of devices,” Spataro noted.

Another feature coming to Microsoft 365 is Desktop App Assure, designed to troubleshoot compatibility issues. While the company claims 99 percent compatibility, Desktop App Assure is designed to move whatever conflicts are discovered through the company’s FastTrack service, which will provide a session with an engineer to remediate it. It’s due for release next month in North America and globally next February.