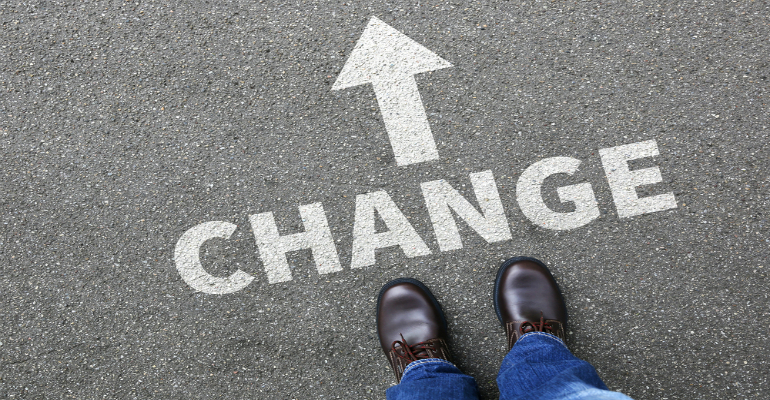 Dell Technologies is reshuffling its top leadership ranks with the promotion of Jeff Clarke to president and COO, while Bill Scannell, president of enterprise sales and customer operations, adds commercial partner sales to his current role.

The promotions come as president and chief commercial officer Marius Haas sets to retire at the end of the company’s fiscal year. Dell announced Haas’ retirement and the promotions of Clarke and Scannell Monday. Prior to his latest promotion, Clarke was already among Dell’s senior-most leaders, having joined the company in its formative years more than 30 years ago.

Clarke previously was vice chairman of products and operations, and has also led the company’s client solutions group, infrastructure solutions group and global supply chain, which he will continue to lead.

“The way he intersects our technology vision with operational excellence makes him the ideal COO and partner,” said Dell Technologies founder and CEO Michael Dell.

Haas joined Dell in 2012 and was a key face of the company’s midmarket and enterprise partner channel. He played a key role in the integration of Dell and EMC. Michael Dell’s statement signals that Haas is leaving to move on to a new opportunity, though it’s not clear where he may be headed.

“Marius’ contributions to Dell Technologies will far outlast the seven years he has been with the company,” Dell said.

The news, however, comes a week after the company issued a disappointing earnings report for its third fiscal quarter ended Nov. 2., which included a warning that the current quarter is facing headwinds. While Dell earnings for the quarter were better than expected, revenue of $22.9 billion missed forecasts of $23 billion.

In addition to the ongoing trade dispute with China, Dell is blaming Intel’s CPU shortage on lower-than-expected PC sales. In a statement to partners on Nov. 20, Intel apologized for the shortages.