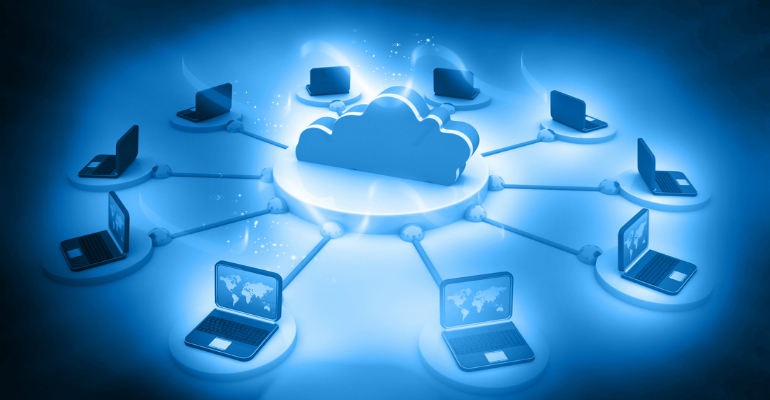 Microsoft this week has gone live worldwide with Windows Virtual Desktop (WVD), the new desktop as a service (DaaS) hosted in the company’s Azure cloud.

The new service, revealed just over a year ago, is among this year’s most anticipated new enterprise cloud infrastructure offerings from Microsoft — by both partners and customers. Microsoft is touting WVD as the only cloud-hosted DaaS that allows multisession Windows 10 virtual desktop and app images, support for Windows Server Remote Desktop Services (RDS) and optimized Office 365 ProPlus performance.

As a fully managed service in Azure, WVD provides a cloud broker that can manage infrastructure roles such as gateways, diagnostics and load balancing at scale. Microsoft said this eliminates the more complex process of deploying and managing traditional RDS implementations. WVD allows control over VHD images but it also can host pre-built images. Alternatively, with WVD, service providers and administrators can deploy custom images. It provides more flexibility in performance in that WVD can run any size virtual machine in Azure and allows multiple users on a single VM. 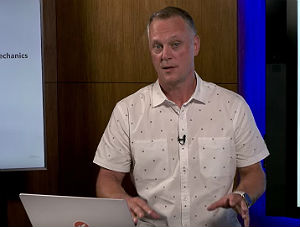 WVD presents a Windows desktop from any HTML 5 browser, or from the native clients available for Windows PCs and Macs, as well Android and iOS phones and tablets. The WVD release also includes the application layering technology that Microsoft gained from last year’s acquisition of FSLogix, which separates the user profile layer in Windows from the virtual machine.

That aims to reduce the lag found in virtual desktop and application environments, providing a user experience more similar that more closely matches the feel of saving and opening files on a local disk. In reality, it’s saving data onto a VHD hosted file share that WVD can mount to whatever VM the user logs into, Scott Manchester, principal engineering lead and Azure group program manager for Microsoft’s WVD, explained in a prerecorded video demonstration.

Taking that a step further, Manchester described a new feature under development based on the FSLogix tools called “App Attach,” which separates the applications from the Windows VM.

“Like we did with the user profile, we’ve modified Windows so the apps can be stored off the Windows disk,” Manchester explained. “We just need to attach the apps to the VM. Now app groups are assigned to users, and they’re available instantly on login, because you don’t have to stream the app environments. And it looks and feels local to the user and to Windows.” Manchester and Microsoft 365 director Jeremy Chapman also previewed a forthcoming AV redirect feature using the app layering technology to optimize Microsoft Teams conferencing.

Microsoft released the FSLogix tools in July and has integrated them into WVD, according to this week’s announcement authored by Brad Anderson, corporate VP for the Microsoft 365 platform, and Takeshi Numoto, corporate VP for Microsoft Azure . The executives also emphasized the forthcoming App Attach capability, which is based on Microsoft’s new MSIX application packaging tool. MSIX enables application packages to attach dynamically to a virtual machine rather than permanently installing them.

“This is important because …