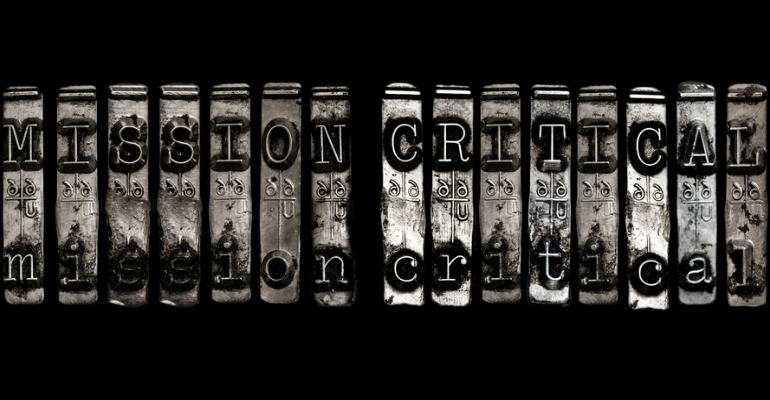 MONGODB WORLD — MongoDB just made it easier for partners to help customers with their application modernization efforts by adding support for ACID transactions to its namesake distributed document database platform.

The company released MongoDB 4.0, its new Stitch serverless software and new mobile database at MongoDB World, held this week in New York City. At the two-day conference and exhibition, MongoDB held a partner summit where the company outlined several enablement programs aimed at facilitating the deployment of MongoDB for application modernization and cloud-migration initiatives.

While MongoDB is among the most popular distributed document, or NoSQL, database providers, it lacked support for some of the transactional capabilities – such as rollback, guaranteed completion of transactions and support for geo-clustering – found in traditional SQL databases.

The ability to perform ACID (atomicity, consistency, isolation, and durability) transactions in the new MongoDB 4.0 offers a consistent view of data across replica sets and enforces “all-or-nothing execution” to ensure transactional integrity, according to the company. MongoDB’s new transactional capabilities provide the option of migrating from Oracle, IBM DB2, Microsoft SQL Server or other SQL databases.

MongoDB is a popular NoSQL database used by various large customers including AstraZeneca, Cisco, Expedia, Comcast, MetLife and Urban Outfitters. The company raised $192 million in an IPO last October, though its shares remained flat until February when the company announced the ACID transactional capabilities coming to MongoDB 4.0. Its shares have since doubled, closing at $49.21 on Thursday.

The company has 1,600 channel partners ranging from top systems integrators to boutique firms. Among its largest partners are Infosys and Accenture. At the partner summit, the company rolled out a number of enablement initiatives. Notably, the new application-assessment matrix aims to help partners better advise customers as to how to establish priorities for software modernization.

“It gives systems integrators, whether big or small, a tool to go to help customers figure out which applications they should modernize first,” Alan Chhabra, MongoDB’s SVP for worldwide partners, said during in an interview at MongoDB World. Likewise, MongoDB is accelerating its efforts to bring more of its solutions to the company’s new MongoDB Atlas database as a service.

Chhabra also said the company is broadly extending its free-tier tool, which lets partners spin up MongoDB application-modernization workloads without having to pay until it’s put into production. The company is extending that to all of its partners, regardless of size, and has added support for Google Cloud Platform.

“As our investment to partners and their project teams, they can get the ability to spin up on Atlas for free around that project,” Chhabra said. “Our hope is that they eventually pick MongoDB Atlas as a production platform.”

The support for globally distributed clustering in MongoDB 4.0 will allow partners to build applications that run on premises but may also run in the cloud or later migrated online, he added.

“The partner opportunity for SIs, as they’re trying to win the cloud modernization race, only is better by doing more of these global deployments with Atlas,” Chhabra said.

MongoDB Atlas is the fastest growing part of its business, accounting for 14 percent of its $48.2 million in revenue for its first fiscal year 2019 quarter, reported earlier this month. The company’s revenue for the period grew 49 percent year-over-year, but Atlas revenue rose 400 percent.

“They’re rocking and rolling with Atlas and now they have a more than credible platform with the new updates,” said James Kobielus, an analyst at Silicon Angle. “It’s now much easier to build and deploy global clusters with Atlas, where data can be positioned closer to the users, which is critical for low-latency applications worldwide in a very transparent way that very much helps MongoDB compete with the likes of Amazon’s DynamoDB, Microsoft’s Cosmos DB and IBM’s Cloudant in that regard.”

MongoDB’s serverless software is called Stitch. The company outlined a number of Stitch services including:

“The Stitch layer is a huge thing,” Kobielus said. “It enables simplified programming of a variety of applications and integration scenarios.”

The company also introduced MongoDB Mobile, a mobile database for developers to build fast and responsive apps that can synchronize data between a mobile device and the back-end MongoDB database. Kobielus said the mobile tools will be critical in enabling MongoDB for edge and IoT-based scenarios.