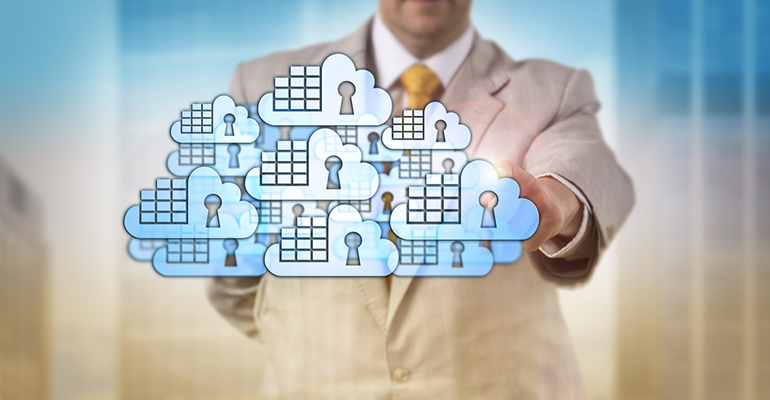 The 1U rack-mountable appliances are available at no charge.

Six months after unveiling its Azure Data Box Edge appliance at a preview event last September, Microsoft has now made the appliances, which are a cloud managed compute platform for containers on the edge, available in general release.

Both products, which are available through the Azure Portal, enable customers to process data at the edge and accelerate Machine Learning workloads through a Field Programmable Gate Array (FPGA) powered by Azure Machine Learning and Intel Arria 10 FPGAs.

“We’ve heard your need to bring Azure compute power closer to you — a trend increasingly referred to as edge computing,” wrote Paron in a blog. “Data Box Edge answers that call and is an on-premises anchor point for Azure.”

The Data Box Edge appliances can be racked alongside existing enterprise hardware or can be placed in nontraditional environments from factory floors to retail aisles to meet the needs of business IT. Users don’t have to buy the appliances, but instead they are provided with pay-as-you-go billing like other Azure services.

The 1U rack-mountable appliances include local compute capabilities, which allow users to run containerized applications at their location; a network storage gateway that automatically transfers data between the local appliance and an Azure Storage account; and Azure Machine Learning utilizing an Intel Arria 10 FPGA. Companies can use the on-board (FPGA) to accelerate inferencing of data and then transfer it to the cloud to retrain and improve their models. The cloud-managed appliances can be ordered, loaded and then managed from the cloud using the Azure Portal.

The Data Box Edge devices also enable customers to transfer data over the internet to Azure in real-time for deeper analytics, model retraining or for long-term storage.

For users who don’t require the Data Box Edge hardware or edge compute capabilities, Microsoft offers its alternate Data Box Gateway as a standalone virtual appliance that can be deployed anywhere within a company’s infrastructure.

Justin Warren, an IT analyst for PivotNine, told Channel Futures that the Microsoft Data Box products offer promise for partners and their customers because it will help them deal with ever-expanding stores of data.

“The Data Box stuff is really interesting because the data is what makes everything interesting, and data has gravity,” said Warren. “Moving it around is a huge pain for people, so making it easier to get it into the cloud way of doing things is useful.”

At the same time, moving compute capabilities closer to the data is gaining a lot of traction with customers that generate a lot of data, said Warren, particularly with the rise of IoT things like sensors and machine-generated data, when compared to human-generated data.

“There just isn’t enough networking bandwidth available to move all the data into central data centers, so this kind of compute-at-the-edge approach is only going to grow.”

The future of IT looks like alternatives to the cloud will become more common, he said.

“I’m pretty bullish on a distributed computing and edge-computing future overtaking cloud in terms of overall spend,” said Warren. “It’ll take a few years to get there, though, considering that public cloud is only just over 10 years old.”