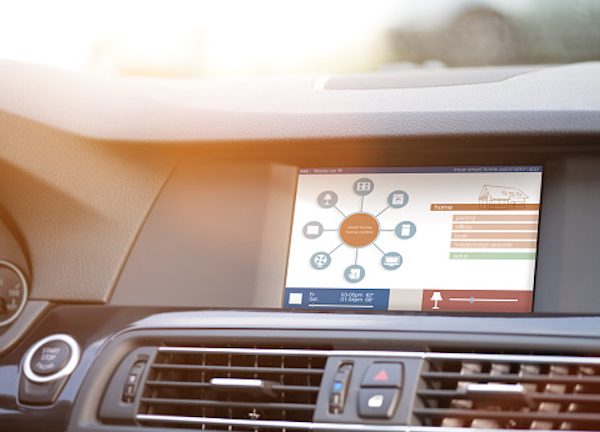 Alphabet’s Waymo May Sell Autonomous Hardware to Other Companies

When Alphabet Inc.’s car unit, Waymo, launches commercially it will have a key weapon in its arsenal: specialized self-driving hardware built in-house.

When Alphabet Inc.’s car unit, Waymo, launches commercially it will have a key weapon in its arsenal: specialized self-driving hardware built in-house.

Waymo unveiled an improved suite of sensors and said it had slashed the cost of the pivotal technology on Sunday at the North American International Auto Show in Detroit. So far, Waymo has cut a deal with one carmaker, Fiat Chrysler Automobiles NV, to outfit vehicles with its full self-driving kit, including hardware and software.

In the future, would Waymo sell hardware — like its new, cheaper LiDAR sensors — to other companies?

The strategy would be a departure for the Google parent, which has touted its own complete autonomous vehicles in the past, not specific components. Sensor sales would give Waymo another crack at industry deals. Some carmakers, including Ford Motor Co., have balked during partnership talks over disagreements about data sharing, people familiar with the discussions have said.

Waymo’s decision to build its own sensors, radar and cameras, in addition to software, may increase competition with companies that supply driverless technology to auto manufacturers. Shares of Mobileye NV, which develops systems that model vehicles’ surroundings, fell 4.4 percent to $39.86 in New York, their biggest one-day decline since mid-November.

"There is a chance that this development by Google will be considered further progress at a faster rate of change than Mobileye,"  Neil Campling, head of global tech, media and telecom research at Northern Trust Capital Markets, wrote in an e-mail on Monday. "The same could suggest that Google is moving further towards offering end-to-end solutions for the auto OEMs in the AV world and undermining Mobileye’s position."

Krafcik, a former Ford executive, described a wide range of commercial applications for the autonomous system. "You can count on Waymo being engaged in a lot of these areas, from logistics, to ride-sharing, to personal use licensing working with OEMs, to last-mile public transport solutions," he said.

He declined to give details on the revenue model. Bloomberg News has reported that Waymo plans to start a ride-hailing service later this year, relying on Fiat Chrysler minivans.

In an earlier interview in Detroit, Sergio Marchionne, CEO of Fiat Chrysler, stressed that his company is a full-fledged partner with Alphabet, not simply a suppler. "We’re not losing money," he said of the Waymo arrangement. "But it’s not something that changes our profit targets."

The chief of the Italian-American automaker also confirmed an earlier Bloomberg News report that Chrysler will at least double the number of Pacifica minivans it is providing to Waymo.

Krafcik declined to offer more details on the Fiat Chrysler partnership. But he did address a possible deal with Honda Motor Co.

"There’s just a really strong philosophical alignment between the two companies," Krafcik said. "Honda represents Japan and a very aging society where there are a lot of mobility concerns. And a big part of our message has not just been safety but also mobility."

Waymo, which formed as a new Alphabet business in December, is one of the youngest companies in Detroit for the auto show this week. But it has worked on driverless technology for almost a decade. It’s now gearing up for a commercial launch after losing a cadre of early engineers this summer.

Krafcik declined to give a timeline for a launch, but suggested the wait would not be a long one. "Sooner than you think," he said.