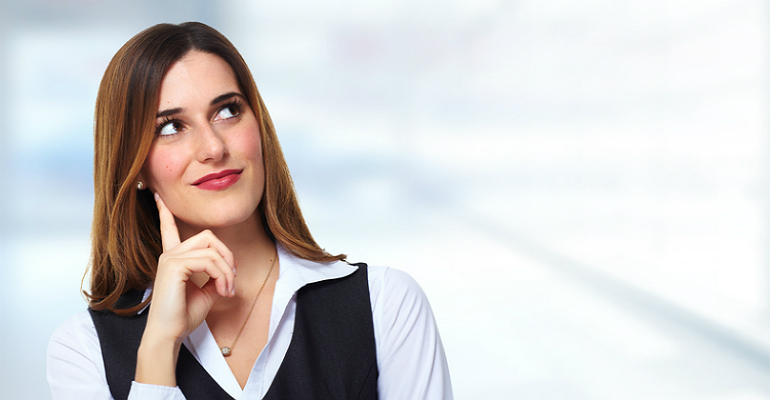 Cisco, Others Work to Rethink, Retool the Network Engineer

In an era of software-defined everything, if you’re not actively “reskilling” your network engineers to be fluent in software, or at least thinking about it, your partner business will fall behind.

While talk about network engineer reskilling started about five years ago – when response to this idea went from ignoring and a few years later to resistance – today, there’s a growing realization in the networking world that the modern infrastructure, largely defined by software, requires change. Other characteristics of modernized infrastructure are: delivery of network information and services as APIs; integration with cloud management tools; alignment with DevOps; providing application continuity; and enabling automation.

“One of the interesting elements for network engineering is that if you look at the digital [transformation] building blocks, things like IoT, mobility, cloud, etc., they’re all network-centric in nature, so the network value has grown quite a bit over the past few years,” said Kerravala.

However, when it comes to agility and the need for businesses to be able to change rapidly, the network has been the least agile component.

“Which is why there’s been so much innovation today in cloud networking, software-defined networking (SDN), intent-based networking – whatever you want to call it – the network has become the resource that needs to evolve,” said Kerravala.

In fact, panelists agreed that most innovation today takes place in software. Hardware is still important, but even the control plane and management plane have been virtualized out of the hardware platform and centralized in software — just look at Cisco’s DNA Center.

The shift to software has also enabled new management models.

Finally, automation, a key element of the modern infrastructure, has been a hot-button issue for network engineers — in many cases, something they’ve feared, thinking that automation might displace them. In fact, automation often removes the mundane and non-differentiated tasks, allowing network professionals to work more strategically.

That brings us to concept of software fluency for network engineers. While the goal isn’t to turn engineers into programmers or developers, they need to know how to make an API call, understand basic programming skills such as Python or Ruby, and understand orchestration tools such as Chef, Puppet or Ansible.

Network engineers looking to up their game today will do it with software fluency, not network protocols or IEEE specs.

Business at Altus Consulting, a small Cisco partner based in Costa Rica, was tanking. The hardware-focused partner wasn’t far from bankruptcy and needed to innovate to revive the business. Inspired after attending a Cisco DevNet event in 2014, the company started a software-development arm within its engineering department.

“In the past few years, it’s led the transformation from being a hardware reseller to having a strong software practice, with projects in Mexico, Brazil and the U.S.,” said Bogarin Solano. “It saved our company.”

What this means is when they go to a customer, these engineers can talk about network programmability, have educated conversations, and go to the development department to help give the customer what it needs.

Panelist Wang backed her way into networking. Early in her career, the cloud engineer and self-described generalist was working on a private-cloud deployment for a customer when that customer asked for help with network automation and software-defined networking (SDN), and to work with the customer’s network engineers to help them learn about development and automation practices.

Having minimal knowledge about networking, Wang found herself trying to understand how SDN worked and more about switching and routing.

“It was a very valuable experience because there are so many interesting problems to solve, and so many unique solutions,” she said. “I wanted to take the software-development perspective and automation perspective in the compute space and apply it to network engineering.”

For a long time, she was the lone wolf, noticing that other application developers she worked with didn’t really think about the network, or if they did, it was as if this magical thing that just happens. That changed with her current job.

“I work with a lot of other software consultants and they’re interested and want to know what networking is, how it affects them in this new application development space,” she said.

Learning at Cisco offers a couple of courses for network engineers. For example, Network Programmer Design for Engineers is an online, instructor-led class where engineers will learn how to apply automation techniques with a network-centric focus; and Network Programmability for Developers is more for software professionals, like Wang, who want to merge that expertise with networking, said Clarke.

Cisco is looking to fold in emerging technologies such as network programmability into its CCIE credential.

“This is so our internetworking experts will be able to have more technology-led conversations with the business, focusing on things like cloud, IoT, and network programmability,” he said.

In fact, according to Clarke, the Network Programmer Design course and Network Programmability Development course are becoming quite popular among CCIE holders who are recertifying, as Cisco rolls out its DNA and Intent-Based Networking.