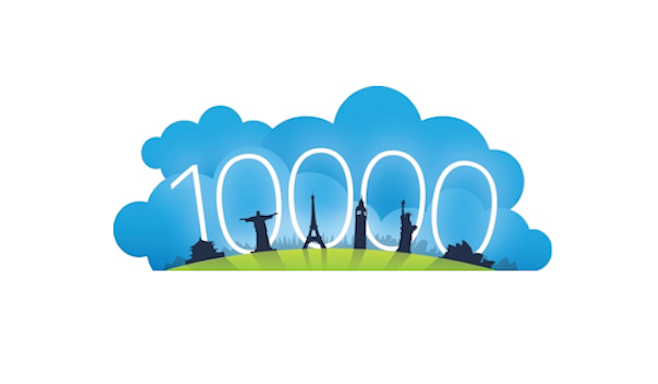 Google is rallying roughly 700 channel partners this week in San Francisco, sharing reseller milestones while also outlining how partners can profit even more from the SaaS platform. Among the executives to watch: Rahul Sood, director of product management, Enterprise Apps at Google. Sood has extensive enterprise applications experience. He previously helped SAP to expand from on-premises to cloud applications.

At the conference, Google is expected to disclose that the company now has 10,000 channel partners for the Apps platform. On the one hand, partners don’t make much from reselling Google Apps — only about $10 per user per year. But on the other hand, numerous cloud services brokerages are popping up — charging migration and consulting fees for Exchange-to-Google Apps projects. Some of the partners, such as Cloud Sherpas, land regularly on our annual Top 100 Cloud Services Provider (CSP) list. Additional true believers include BetterCloud, which says partners are driving Google Apps adoption.

Of course, Google isn’t resting on its laurels. In addition to Google Apps, the company’s efforts include the broader Google Cloud Platform — which has a heavy ISV focus. In the meantime, Talkin’ Cloud is keeping a watchful eye on Google’s partner gathering this week in San Francisco. Stay tuned for more reports.