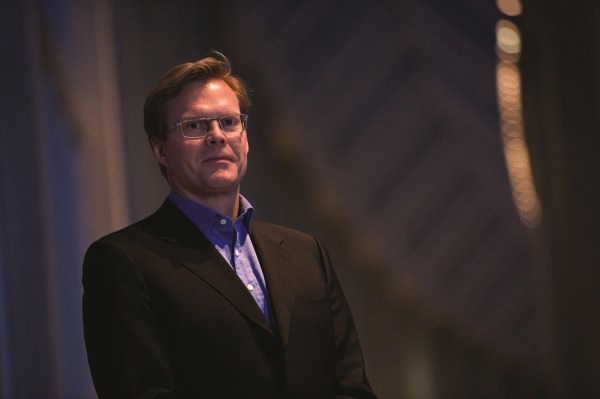 Now that Solarwinds is buying N-able for $120 million, N-able CEO Gavin Garbutt will retire. Here's what MSPmentor will miss about the managed services software CEO.

As part of SolarWinds‘ (NYSE:SWI) $120 million buyout of N-able Technologies, announced today, N-able CEO Gavin Garbutt will retire. Garbutt is one of the top names in the managed services software market, and an MSPmentor 250 member. I’ve talked with Garbutt off and on since around 2008. So what will I miss about him and his leadership style? Here are five key takeaways.

1. Eternal optimism: Even amid the 2008 financial crisis and the deep recession, Garbutt remained a glass-half-full guy. He always spoke about growth — for both N-able and its MSP partner base. The sky could be falling, and Garbutt would view it as an opportunity to gain altitude without needing to jump. That optimism helped to pull the MSP industry through the economic crisis.

2. Healthy Debate: Garbutt and the N-able management team often debated risky moves internally, then presented a unified front externally. A prime example: Garbutt’s decision to promote a freemium software strategy in 2009 and 2010 had its share of critics. But Garbutt pressed forward with the strategy, which ultimately helped MSPs to promote IT infrastructure discovery, endpoint security and other services.

3. Healthy Coopetition: Garbutt realized that software companies needed to both compete and cooperate. When the ConnectWise-LabTech Software relationship surfaced, Garbutt didn’t panic. Instead, he vowed to make sure N-able continued to serve its MSPs extremely well.

5. The Yacht: Actually, I’ve never been on Garbutt’s sailboat. This is just a shameless attempt to get an invite.

Thank you for dozens of briefings since 2008. You didn’t always agree with MSPmentor’s coverage. But you always came ready to talk business. In fact, you’ve told me for several years now that you’re “a business and finance guy, not a technology guy.”

#MSPs should look at vendors' support models and connectivity options when looking for a #cloud partner, says… twitter.com/i/web/status/1…