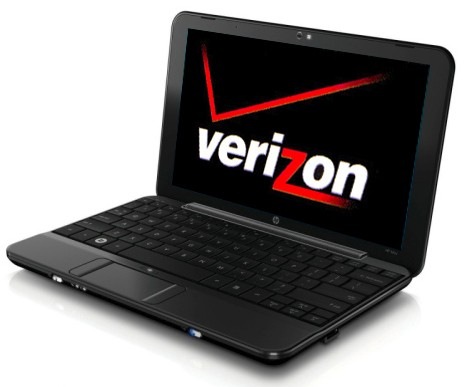 Call it a sign of things to come: Verizon Wireless is running television ads in the US for Hewlett-Packard Mini Netbooks tied to 3G wireless services. I'm not suggesting managed service providers should run out and introduce Netbooks.

Call it a sign of things to come: Verizon Wireless is running television ads in the US for Hewlett-Packard Mini Netbooks tied to 3G wireless services. I’m not suggesting managed service providers should run out and introduce Netbooks. But if you’re interested in hardware as a service (HaaS), there are some emerging Netbook trends you should closely track.

Verizon Wireless started selling the HP Netbooks on May 17, 2009, according to CNN and CNet. The service provider discounts the HP Mini 1151NR Netbooks to $199 for customers who sign up for 3G broadband services, which start at $40 per month. Longer term, I suspect Verizon Wireless and other major service providers will promote managed storage and managed security services for Netbooks.

Also of interest: Verizon Wireless is promoting “Windows” on Netbooks, while downplaying the fact that the systems run Windows XP rather than the more memory intensive Windows Vista.

How Much Does “Free” Cost?

If small business owners and executives begin to embrace Netbooks from service providers, it could set the stage for major service providers to offer steeply discounted higher-end laptops with broadband deals. And yes, I do expect more managed services to be bundled with the offers. In particular, keep a close eye on Dropbox, a file storage, sharing and sync service that already comes bundled with many Netbooks.