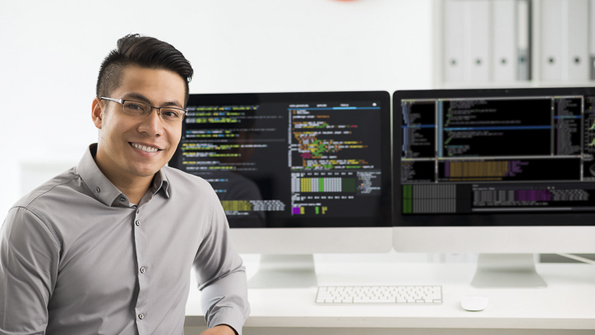 DevOps Dictionary: A Guide to DevOps Words and Terms

DevOps has spawned a number of new words and terms -- and redefined existing ones -- since it began influencing communities of developers and sysadmins in the late 2000s.

If you're an MSP trying to understand the tools and ideas that are currently shaping the managed IT services world, you need to be able to speak DevOps.

DevOps is an approach to software development and delivery that is reshaping the way companies large and small manage IT assets.

It has spawned a number of new words and terms — and redefined existing ones — since it began influencing communities of developers and sysadmins in the late 2000s.

The most important DevOps terms to know today include:

This only covers the essentials. And, of course, it's a list that will continue to grow as the DevOps world evolves.