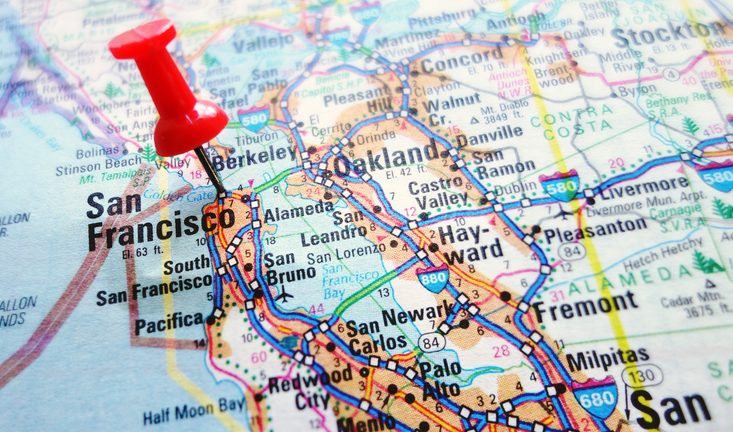 Many of these startup financing deals share a common thread: the participation of investors who aren't the traditional venture-capital crowd. They're the new new new startup money.

(Bloomberg Gadfly) — I'm taking you on a nostalgia trip. Remember the olden days (2016), when it seemed outlandish investments in technology startups were a thing of the faraway past (2015)?

Snap out of it.

I know we've all become inured to buckets of money sloshing around in Silicon Valley and other global technology capitals. But these are crazy large sums for young, private companies with unproven businesses.

Many of these startup financing deals share a common thread: the participation of investors who aren't the traditional venture-capital crowd. They're the new new new startup money.

The post-2010 boom for tech startups was fueled in part by investors other than Sequoia Capital, Kleiner Perkins and similar firms that specialize in backing the next Google or Facebook. Some of these investors include banks' asset-management divisions, mutual funds such as T. Rowe Price, hedge funds and government-owned investment vehicles. No strangers to Silicon Valley, these startup investing "tourists" were around in the dotcom bubble days, too, but closed their checkbooks for a time when the party ended.

What's been different in the latest tech boom is the variety and number of investors funneling money to startups, typically in waves. Hedge fund investors and money management firms such as J.P. Morgan Asset Management plunged in big time in the early 2010s, then pulled away somewhat from investing in tech startups after getting burned on a few investments.

There was more than enough money to fill the void. Chinese hedge funds became more active in tech startup investments. Corporations — even those adorable Muppets — increasingly are forming divisions to invest in private tech companies. The number of companies with active venture-capital arms doubled from 2009 to 2016, according to PitchBook. Government-owned investment vehicles in Saudi Arabia, Australia, Singapore and beyond have become more active, too. And suddenly, SoftBank has an even bigger cash bazooka and isn't afraid to use it.

These non-traditional startup investors have kept the tech boom (or bubble) from deflating. The Bloomberg U.S. Startups Barometer, which tracks fundraising, initial public offerings and acquisitions, is recovering from a three-year low.

It's easy to be skeptical of the newcomers, but this is rational behavior on both sides. Investment firms are turning to tech startups to find better-than-blah returns for their money. Without a buffet of financing sources, big-spending companies such as Uber could not have existed.

One thing is for sure, though. When the startup investing tourists are everywhere, it's a sign the tech startup boom is far closer to the end than to the beginning.