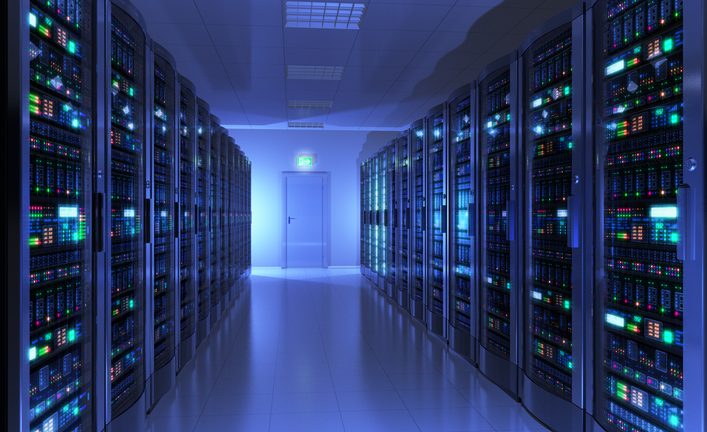 It’s the opposite of traditional management models, in which an application’s configuration is updated while it is running. This approach can lead to “configuration drift,” or the tendency of application configurations to become inconsistent over time. It also increases the risk that a problematic update may cause a live application to break.

Under the immutable infrastructure model, admins have a greater ability to control software changes. They can ensure that the updated version of an application will behave as expected before they deploy it. They can also roll back changes easily if a problem occurs.

In essence, immutable infrastructure is the equivalent of totally removing an application from your computer, then installing an updated version, whenever you want to update the application.

In this sense, immutable infrastructure is like serverless computing: It reduces the amount of complexity that organizations need to contend with when deploying software. By extension, it makes it harder for MSPs to add value by managing complex processes for their customers.

How MSPs Can Add Value to Immutable Infrastructure

A forward-thinking MSP can respond to the immutable infrastructure challenge in the following ways: