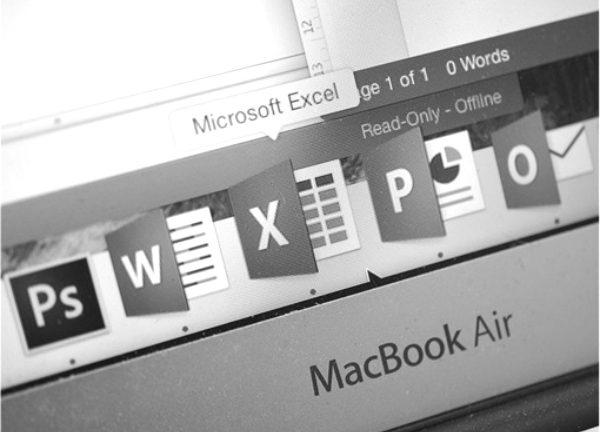 Microsoft (MSFT) confirmed that Office 2016 for Apple’s (AAPL) new OS X El Capitan operating system is repeatedly crashing for a significant number of users without a definitive fix in sight.

The vendors said they are working together to solve the crashing problem. At this point, it’s unclear whose code, or a combination of the two–is causing Office 2016 to malfunction. Apple released OS X El Capitan on September 30.

A Microsoft spokesperson, in a statement emailed to PC World, confirmed the problem and acknowledged there’s no fix in sight.

“We know that some users may be experiencing issues with Office 2016 for Mac running on El Capitan,” the spokesperson said. “We are actively investigating the matter with Apple. Until there is a fix, we recommend people install the latest updates to Office 2016 for Mac using Microsoft AutoUpdate.”

“We are aware of the issue with Outlook 2011 on El Capitan and of Office 2016 on El Capitan,” Jeelani said. “We are working on a fix for 2011, and for 2016, we are working closely with Apple to resolve this issue as soon as possible,” he said. “Unfortunately, we do not have any timelines for either fix, please stay tuned and thank you for your understanding.”

PC World reported that user complaints about Office 2016 for the Mac began months before the official El Capitan release during the public beta of the operating system. But when users upgraded their Macs in huge numbers to the OS, the number of Office 2016 crashes jumped.

The report said Jeelani’s support thread drew some 21,000 views by the end of last week along with some 200 messages.