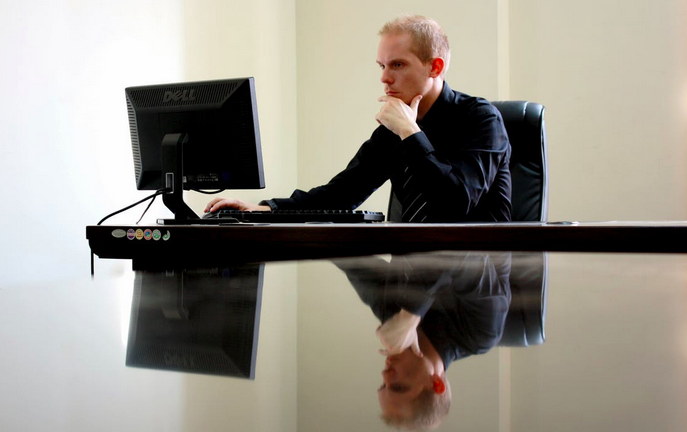 To fully capitalize on the upcoming Windows EOL events, MSPs must do these six things.

This coming January, Microsoft will discontinue all support for Windows 7 and Windows Server 2008, including any type of security patches. With five years’ notice, you’d think that most companies would have abandoned Windows 7 and Windows Server 2008 with plenty of time to spare. Yet, only a few months away from those operating systems being completely unsupported, there are still millions of people using them.

As of June 2019, 36% of active-use PCs are running Windows 7, which means there are a lot of desktop and laptop users well overdue for an upgrade. On the server side of things, Windows Server 2008/2008 R2 is believed to still represent 40% of the total server OS market, and more than half of enterprise applications are still running on those soon-to-be-outdated platforms.

For clients still running applications on Windows 2008 servers, MSPs have an opportunity to help them select one of three potential paths forward: getting current on the Windows Server platform, migrating their applications to the cloud or constructing a hybrid solution.

This is the kind of task customers will be desperate to outsource to MSPs, both because of the amount of work involved and to ensure everything goes smoothly. A single upgrade can have issues, but three consecutive ones can be a minefield for anyone but the experts.

How MSPs Can Position Themselves for the Next Great Windows Migration

To fully capitalize on the upcoming Windows EOL events, MSPs must do six things:

Despite all the red flags and warnings that have been issued by Microsoft for years, if organizations haven’t upgraded or migrated yet, they’re probably still unaware of the full implications of discontinued support. MSPs should engage in a full-court press to get through to their laggard clients and impress upon them the urgency of addressing this situation in the next few months (and what the consequences might be from a further delay).

Although some customers will prefer to keep their servers on dedicated hardware running Windows Server, it’s a prime opportunity to shift some clients to cloud-based or hybrid solutions for some or all of their applications. Not only will they be free from worrying about another server upgrade down the line, but they may also see significant cost savings and performance improvements. Both Azure and AWS are offering tools and incentives to shift these customers to cloud computing, and it might be the right time to pitch Office365 for all those upgraded (or replaced) Windows 7 PCs.

Between now and January (and realistically much of early 2020), upgrading and migrating Windows 7 PCs and Windows Server 2008 systems will likely demand a huge chunk of time from lots of workers. Getting as many employees up to speed on how to perform these upgrades and support customers throughout the process will come in handy when the workload surges.