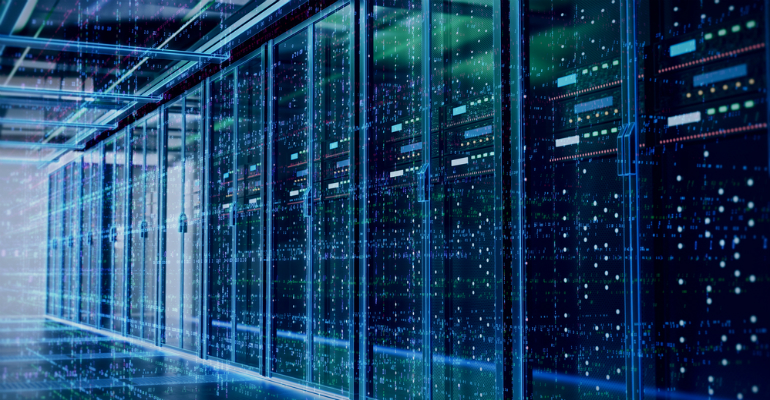 HPE is moving from the software-defined data center (SDDC) to the self-driving data center.

In short, HPE believes it can help deliver the cloud experience that customers are looking for, fast and agile organization with good resiliency and dynamic scaling without disruption to their on-premises environment.

“IT is under pressure to advance the application and data strategies for the company. They’re creating lots of new stacks of IT that have to be supported, but they become siloed infrastructure stacks, which creates complexity and can slow organizations down. We need to change that,” said Lauren Whitehouse, director, software-defined and cloud group marketing at HPE, told Channel Futures. “The intelligent piece of HPE’s offerings is grounded in the AI and machine learning (ML) transition from a software-defined data center (SDDC) to more of a self-driving data center,” she said, acknowledging the term coined by Pat Gelsinger, CEO of VMware.

HPE’s proposition is composable infrastructure – compute, storage and fabric – integrated with software intelligence to make sure that the resources in the system can be automatically allocated and reallocated to different workloads (except public cloud) that meet the profile of the application that a business is running.

The integration of HPE Primera into the composable portfolio benefits customers via agility and faster time to market, resiliency, and seamless dynamic scaling. The bottom line is reduced operational costs and allowing businesses to focus more on their applications and data, and meeting the digital transformation objectives of their company.

Synergy is modular composable bladed infrastructure that’s software-defined and powers any workload within a hybrid cloud environment. Whitehouse said it offers the most flexibility and targets enterprise workloads that need scale and any SLA. The Synergy platform supports 3PAR, Nimble, and as of today, Primera storage.

The newest addition to HPE’s composable family is HPE Composable Rack, offering rack-scale composability that transforms new and existing rack environments into composable infrastructure for any workload and any SLA. It supports attached storage such as Nimble and Primera, and also hyperconverged such as vSAN and SimpliVity.

“It allows users to have the cloud connectors to AWS, and on our Rack environment it extends customer choice for organizations that have a preference for deploying a cloud environment with all the benefits of composability,” said Whitehouse.

What all of this means to customers is having the ability to build a platform that supports any applications, any SLA with the agility of the cloud, with the option of having it delivered as a managed service with a cost model aligned to a particular company’s consumption.

“For partners there’s an opportunity to have a different conversation with customers that may have been about solving the problem using public cloud resources — where the partner might not be as engaged unless they’re offering consulting services to do that migration to public cloud,” said Whitehouse. “Now, this is something that we can help them with — with our composable offerings, our intelligence built into our solution, and our GreenLake program that allows them to offload the management of their infrastructure and get that type of pay per model. I think partners will be interested in participating in delivering a cloud experience to customers that’s on their own premises.”