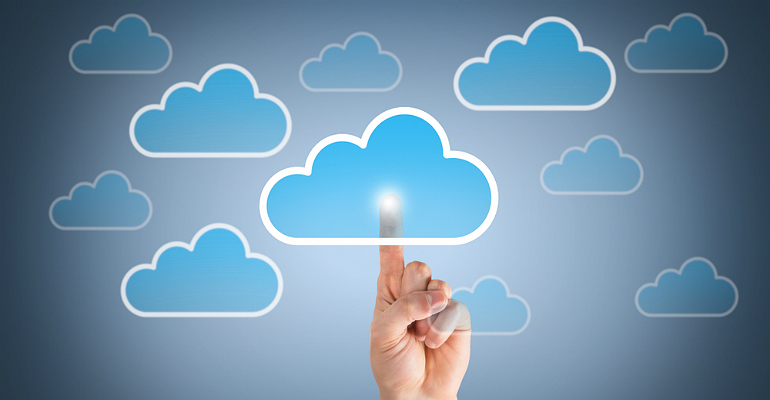 Last week’s Microsoft Ignite event in Orlando not only featured a flurry of announcements from Redmond, but from other vendors as well. Namely for the channel, cloud-native companies Cameyo and Cloudera each provided updates that will come of interest to partners.

Cameyo: Not Just on GCP Anymore

“This expands the opportunity for the channel in terms of being able to broaden the customer base,” said Andrew Miller, co-founder and CEO of Cameyo.

“Flexibility and choice are critical for organizations when migrating to the cloud,” Bowker said in a prepared statement. “By enabling organizations to utilize their own instance of Azure and still experience the full benefits of the Cameyo virtual application delivery platform, Cameyo is extending its commitment to let customers run in their environment of choice — regardless of which cloud, hybrid cloud, or on-premises environments they choose.”

In addition, partners will be able to offer a licensing structure that does not come with usage costs on top. Unlike some other cloud vendors, Cameyo’s monthly per-head licensing fee includes all consumption.

“This is significant from a partner perspective, too,” said Robb Henshaw, chief marketing officer at Cameyo. “They won’t get a flood of calls about bill variances.”

Keep in mind, though, that caveat only applies to the fully hosted version of Cameyo’s platform, not the self-hosted. Another item to note is that users of the fully hosted service receive all billing through Azure.

Overall, Azure users can take advantage of the following from Cameyo:

To use Cameyo, organizations load the applications they want to publish to their employees to the Cameo platform. IT then determines who in the organization may access each app, or whether to publish apps to everyone. Once that’s done, users access the legacy Windows software from a browser.

Cameyo is offering Cameyo for Azure free to new customers for the month of November.

Next up, Cloudera, an enterprise data platform partners may offer on premises or in the cloud, now is available on Azure. Cloudera Data Platform (CDP) provides self-service analytics. Users can expect a consistent Azure experience with high performance, as well as security and governance capabilities, across hybrid environments, Cameyo said.

“Much like what happened with the bring-your-own-device phenomenon of the last decade, today’s business users are demanding to ‘bring their own data’ into the enterprise,” Mick Hollison, chief marketing officer at Cloudera, said. “They want to analyze, report and predict business outcomes on that data in real time.”