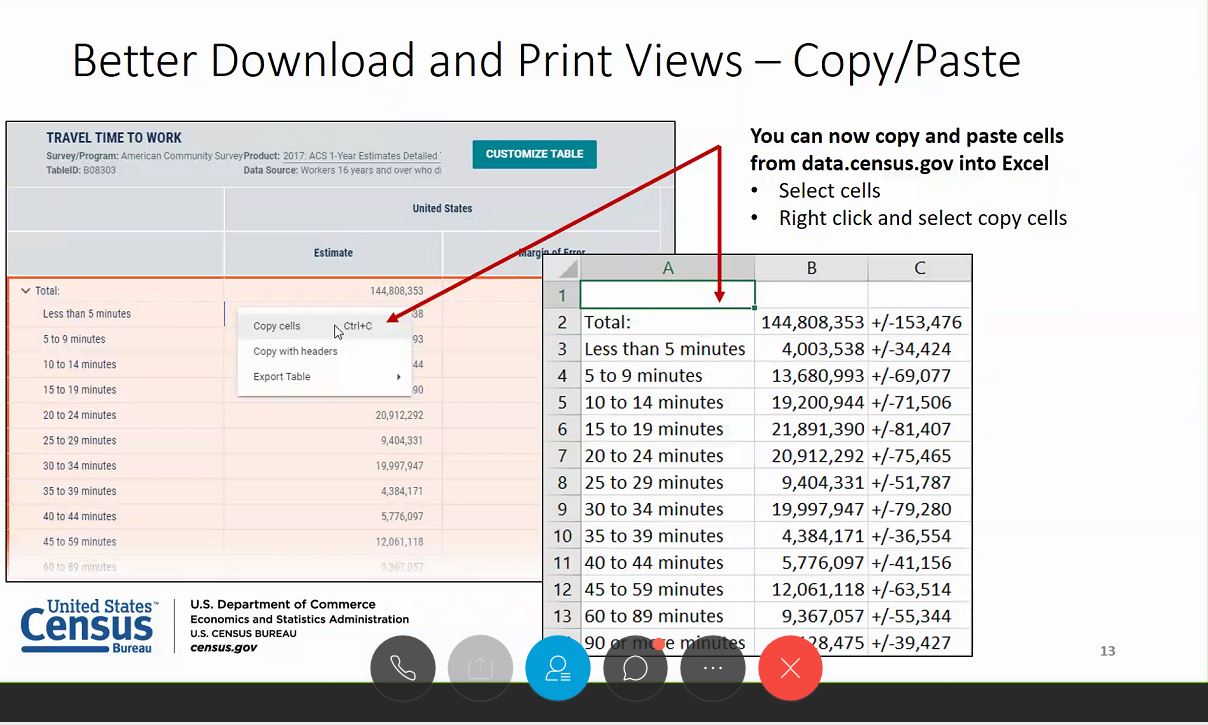 Topping the list is a natural language-based advanced search bar that helps users quickly and easily explore census data and all digital contents, according to their specific interests. Data Gems, a series of short video tutorials, help users visualize data and do other data tasks as well to better understand Census Data and concepts. These updates and video aids will help business users augment data inputs to their self-service business intelligence (BI) and other apps.

The U.S. Census Bureau also offers free workshops and training for a variety of organizations, including security providers, to help them develop business plans and use cases, support grant proposals and research projects, develop apps, and innovate or design urban development plans and services.

Indeed, the economic and demographic data the U.S. Census bureau collects and provides has nearly endless business uses. The data is also unique to this one provider. Organizations interested in taking advantage of the free workshop and training sessions should contact the U.S. Census Bureau via email: census.askdata@census.gov.

However, training needs are likely to be ongoing as the site is constantly changing at the moment.

“As a developing site, we’re developing in two-month increments. And while you are actively using the site, and we have new data releases, we understand that this may be difficult because it is an ever-changing site,” said KaNin Reese, chief of the dissemination outreach branch at the U.S. Census Bureau

“But soon, things won’t change as much as we finalize this basic functionality and start working on more advanced needs,” Reese added.

There will also be a free webinar, Sept. 5, on the overall navigation and functionality of data.census.gov. Meanwhile, here are some of the highlights from the August 2019 incremental updates: