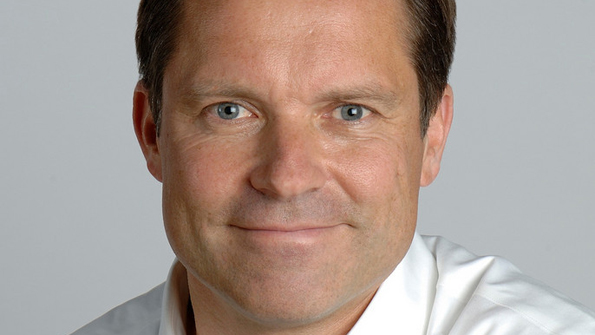 HP Aims to “Make the Most of” Amazon’s Leadership

There's fight. There's flight. And there's making the most out of the situation. And the last option is the one HP is choosing in the cloud market currently dominated by Amazon Web Services.

Amazon Web Services (AWS) is likely to remain the 800-pound gorilla in the public cloud infrastructure as a service (IaaS) space for the foreseeable future. And as HP (HPQ)’s Marten Mickos sees it, there are really only three choices for Amazon’s competitors — fight, flight or “make the most of it.”

Mickos, who serves as senior vice president and general manager of HP’s cloud business, recently told ReadWrite that HP is taking the third choice while many of the largest competitors in the space are aiming to fight Amazon at its own game.

The way Mickos sees the market and its future is like this: For the cloud providers like Google (GOOG), Microsoft (MSFT) and IBM (IBM) that have chosen to fight Amazon, they have positioned themselves in a way to go after the big guy in the space with a value proposition. Many are playing hard in the price wars, and even so, they’re trying to show they have a better service.

As for those who choose to flee: Well, Mickos isn’t concerned about them, as he says they’re becoming “increasingly irrelevant” in the overall cloud market. Instead, many of those are finding niches in which they play. They’re simply not competing with Amazon Web Services and the other giants that can afford a certain economy of scale that smaller competitors can’t.

So where does that leave HP? Mickos explained it this way to ReadWrite: Those that “observe AWS very attentively and make sure they understand how it is working — not just from a technical perspective but also from a user experience perspective and an economic perspective” may actually have a chance at succeeding in the market.

HP is aiming to differentiate itself by offering a little bit of everything — or, as Mickos said, “a full deployment range” of cloud solutions, including private, public and managed.

But even more importantly, perhaps, is that HP has apparently come to the realization it simply can’t beat Amazon at its own game. But it can complement it. HP offers compatibility between its cloud services and those offered by Amazon Web Services.

Whether it’s a winning strategy for HP is going to remain unknown for now, but Mickos seems confident the company can and will compete in the ever-competitive cloud market.