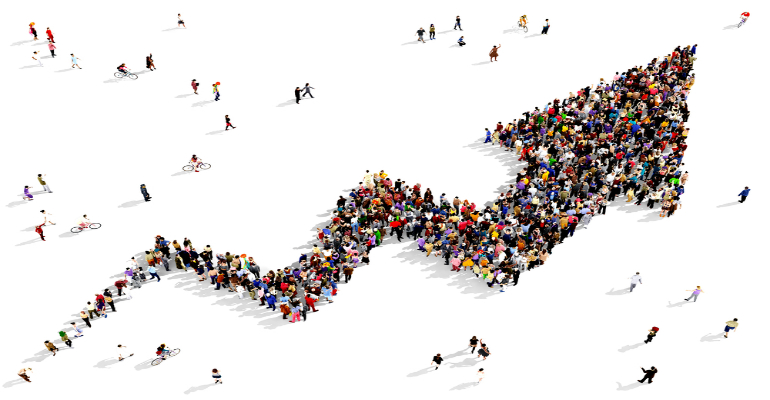 Plantronics CEO Sees Growth in Next Wave of Communications-Based Collaboration

Plantronics' agreement to acquire Polycom for $2 billion isn’t a consolidation play, but rather an opportunity to bring together complementary technology, based on the future of conferencing tied with collaboration.

The deal comes as both companies look to expand their reach by creating broader ecosystems. Subject to regulatory approvals, Plantronics expects the deal to close in the third quarter.

The combination will let both companies expand their respective technology offerings and Plantronics broaden beyond its core focus on headsets for business and commercial use. The deal is focused on growth and is “in no way, shape or form a consolidation play,” Plantronics CEO Joe Burton insisted during a conference call announcing the acquisition with analysts last week.

Rather, combining Plantronics headsets with Polycom’s phones and videoconferencing systems offers complementary technology that will provide more distinct solution offerings, according to Burton.

“Very often, when we don’t sell a headset, we are not losing it to somebody else; very often we are losing it to the desk phone,” Burton told analysts.

“We [will] have the ability to provide that full thing,” Burton added. “When you got a Plantronics’ headset integrated with a Polycom phone or the Polycom conference room, all hooked to analytics and software and the cloud, we can drive a differentiated user experience for ourself and our partners that we think will certainly create revenue synergies going forward.”

According to Burton, the deal will put the combined company into four distinct markets: headsets, growing year over year at 7 percent; industry standard SIP phones that have a compounded annual growth rate (CAGR) of 16 percent ($1.1 billion today and forecast to reach $2 billion by 2021); audio conferencing gear growing at 8 percent; and videoconferencing endpoints, including Polycom’s new RealPresence Immersive Studio, growing at 4 percent — though a $1 billion market that Burton described as mission-critical to large organizations.

The combination is also complementary from a go-to-market standpoint, said Burton, who noted that both companies use two-step distribution.

“In many, many cases it is exactly the same channel partners,” he said. As reported by sister site Channel Partners, the deal also gives Plantronics closer access to the Microsoft partner ecosystem.

Polycom offers a broad portfolio of Skype for Business hardware, including the recently released Microsoft Skype Room System to complement Microsoft’s Surface Hub. Polycom, Logitech and Crestron were the first major providers to commit to Skype for Business; however, Polycom has the broadest set of products for it.

All three players are planning support for Microsoft Teams, the chatbot tool which will replace the Skype for Business interface for Office 365 subscribers later this year. Polycom was among several phone and room-system vendors showcasing their wares at last month’s Enterprise Connect conference in Orlando, where Plantronics announced an agreement with Microsoft to offer a Teams-supported headset. The headset will have a specific Teams button on it.

“We’ve had a good backlog of systems,” said Chris Thorson, Polycom’s senior director of marketing, during an interview at the company’s Enterprise Connect booth, prior to the deal’s announcement.

Rather than the Polycom user interface, it has the Skype for Business UI, Thorson noted.

“If you want the Skype look and feel, this is the system for you,” Thorson said.

While Microsoft is a key Polycom partner, Thorson said the company is looking to showcase its other technology partnerships, among them BlueJeans, Comcast Business, RingCentral, Tetra VX and Zoom. In addition to BlueJeans and Zoom being services its Trio will support, Polycom announced its newest partner, Amazon Web Services; the company will add integration with Alexa for Business.