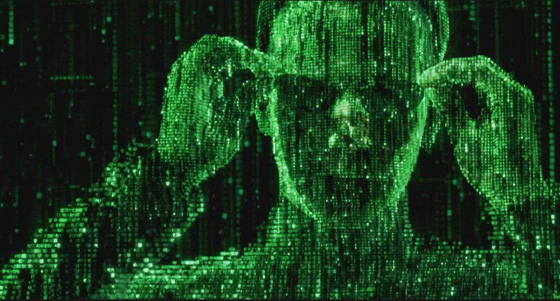 Virtualization was supposed to simplify IT. But as companies consolidate their physical servers, virtualize their applications and push some services into the cloud, it's getting more difficult to track and manage all of those virtual assets.

Virtualization was supposed to simplify IT. But as companies consolidate their physical servers, virtualize their applications and push some services into the cloud, it’s getting more difficult to track and manage all of those virtual assets.

During the N-able Partner Conference in October, I heard from multiple MSPs who described “virtualization sprawl” — an out-of-control trend where companies lose track of their assets as they add more and more virtual machines to their physical servers.

Through managed services, VARs and customers hope to eliminate the virtualization sprawl and regain control of their IT assets. Here’s another way of looking at the situation; in a prepared statement, Paul Renaud, VP Product Operations, Level Platforms, said:

“It’s analogous to the movie, The Matrix, a cult classic. As we are outside the environment, we are able to see the entire real world. Agent-based systems see only the virtual world in which they are trapped. Consider this scenario. An agent will see that an operating system is allocating 70% of the CPU to a critical application like Exchange. Level Platforms’ agentless technology see’s not only the virtualized operating system but can also see that the Hypervisor running the OS is allocating only 20% of the real CPU to this critical application triggering a critical alert for the MSP.”

That’s a long way of saying MSPs can bring order to the virtualized chaos.