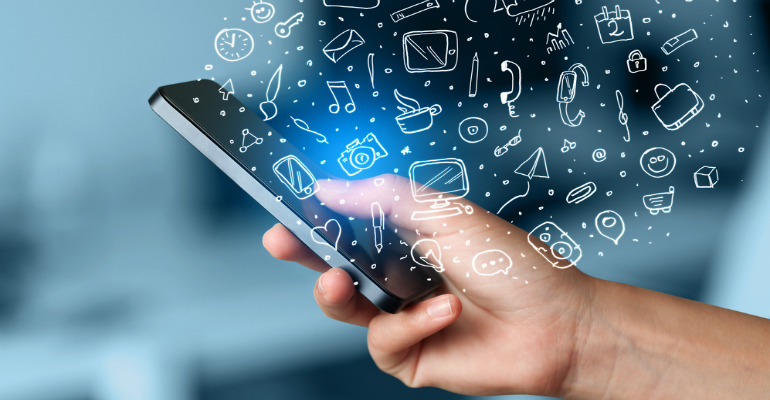 The shift from products to solutions is a key priority as Citrix looks to increase its penetration into its enterprise accounts. As the company readies this summer’s releases of the new Citrix Workspace app, launched last week at its annual Citrix Synergy conference, officials believe partners will be able to capture a higher percentage of seats within their accounts.

While Citrix has a large installed base of enterprise customers, virtual client solutions such as Xen Desktop, Xen App, Receiver and Xen Mobile typically have only had a use case for a limited percentage of task workers within most typical accounts. The new Citrix Workspace app could cover all users in an organization and not just those with virtual desktop, app or mobile clients, says Craig Stillwell, the company’s VP of worldwide channels.

“Our desktop and app virtualization penetration rate is typically 15-20 percent, where with the Workspace app and being able to secure that desktop with our new armored browser and the cloud controller really helps us reach the other 80 percent of the users out there,” Stillwell said in an interview at Citrix Synergy, which took place in Anaheim, California. “It expands the conversation for our partners because there are more people to talk to about a bigger, wider solution.”

While the Citrix Workspace app brings together the Xen portfolio of VDI and virtual apps and receivers as a cloud-based service, it also provides a secure, unified client experience for those using traditional PCs and mobile devices. The new secure browser in the Citrix Workspace app enables the broader penetration opportunity, which comes from the managed single-sign-on access it provides to SaaS apps, files and content that might be spread through various cloud-storage services.

There are clearly other piece-part players in this market, whether it’s single sign-on or just the other security components that are now part of a bigger solution from Citrix.

“Partners can go talk to customers about, and tell a bigger, more holistic story,” Stillwell said.

Partners can also now offer the new Citrix Analytics. Like the Workspace app, CGS and others, Analytics runs in the Citrix clouds but has connectors to on-premises Citrix endpoints where it gathers behavioral telemetry to determine threat risks.

All of these new services come following the recent revamp of its channel incentive programs. The new Citrix Solution Advisor (CSA), announced in January at the company’s annual partner summit, gives partners credit for influencing deals that they register, regardless of who closes or fulfills them.

“CSA gives our partners the opportunity to do opportunity-based registration with us, so we can go with these opportunities together,” Stillwell said.

Since rolling CSA out in mid-February, Stillwell said partners have registered 16,000 opportunities, which generated $30 million during the six weeks left in the first quarter.

“I didn’t expect to close a lot of business under the new program because our sales cycles are longer than that,” Stillwell said. “It’s a great sign that it’s doing what we want it to do. And the amount of pipeline we have built around the newer solutions, particularly with Citrix Cloud, is incredible.”

“For the CSP vendors, we offer a consumption-based model that allows us to scale up or for scale down as needed,” Stillwell said. “And that is where we’re adding partners very, very rapidly. And the most successful are the ones that are aligned with an ISV that has not ‘SaaS-ifiled’ their app.”

Citrix also is recruiting new cloud-service providers and looking to ensure its existing partners are incentivized with a recurring-revenue model associated with cloud services. Nevertheless, Stillwell pointed out while the growth is in offering cloud services, the vast majority of revenue still comes from the on-prem Citrix solutions today.

“The on-prem perpetual product that we’ve had forever and ever, that’s not going away anytime soon.”