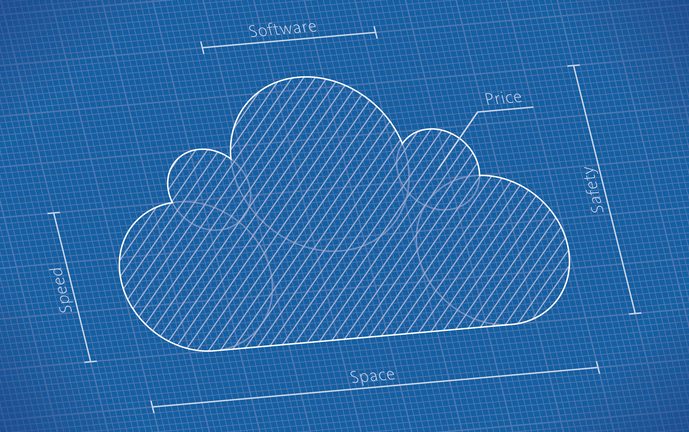 While there are only three vendors who are launching Azure Stack appliances in September, Microsoft has assured partners that there will be lots of opportunity for them to be a part of the ecosystem.

Brought to you by IT Pro

While there are only three vendors who are launching Azure Stack appliances in September, Microsoft has assured partners that there will be lots of opportunity for them to be a part of the ecosystem that supports Azure Stack in the future.

As IT Pro had anticipated, Microsoft released more details around Azure Stack this week at its Microsoft Inspire conference in Washington, D.C., including pricing models and plans to ship Azure Stack in September.

On launch day, Microsoft had numerous partners on board, including Rackspace, which will offer Fanatical Support for Microsoft Azure Stack, including support across hardware, networking and platform components, and proactive monitoring of customers’ private clouds 24x7x365.

Jeff DeVerter, Rackspace's Chief Technologist of Microsoft Technologies, said Azure Stack is a good first step for mid-market and enterprise companies who are weary of the public cloud, but admits it is not appropriate for every workload.

The workloads he sees it being a fit for are when geography matters, and when there’s so much data it is more convenient to bring the cloud to your data, as opposed to bringing your data to the cloud. Azure Stack also makes it easier to for dev testing on-premise, since it uses same technology stack as Azure. Another use case is edge and disconnected, which Microsoft said can help address latency and connectivity requirements by “processing data locally in Azure Stack and then aggregating in Azure for further analytics, with common application logic across both.”

Though Azure Stack is a black box appliance, which means Rackspace is not allowed to manage the infrastructure, he said it will still be involved in things like how the cloud gets created and monitoring.

Microsoft said the top opportunities for partners with Azure Stack including building applications and making them available in Azure Stack, offering managed cloud services across Azure and Azure Stack, and planning, customizing, and operating Azure Stack in on-premises data centers, as Rackspace plans to do.

Now that the development kit has launched, we will likely see a growing ecosystem around Azure Stack.