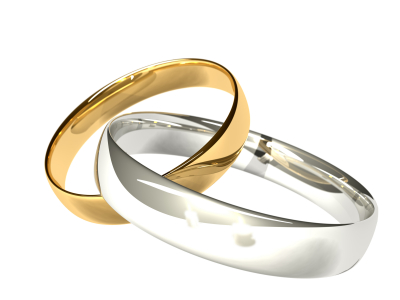 That got me thinking: Are there clear opportunities to connect the dots between SBS 2008 and managed services? Software companies such as Kaseya, N-able and LPI Level Platforms Inc. certainly seem to think so. (And so do I.) Here’s why.

First, some full disclosure: Since MSPmentor doesn’t actually “test” SBS and MSP software, we’re not in a position to say whose MSP software works best as a management tool for SBS.

Also, I’m not a big fan of Microsoft Windows Essential Business Server — which is designed for mid-size businesses. I think Microsoft has a bad habit of creating artificial brand segments. Does the world really need a “mid-market” Windows Server squeezed between SBS and the traditional Windows Server? I don’t think so — though I’m sure plenty of readers will disagree with me.

With those qualifiers in mind, here are some of the MSP-oriented announcements tied to SBS:

Now for my challenge: There were numerous MSP-oriented press releases focused on yesterday’s SBS launch. Also, many of those MSP-oriented software companies have sent me notes explaining why their platforms have far better integration with SBS — right now — compared to rival offerings.

Like I said, MSPmentor doesn’t test MSP software. So buyer beware: As an MSP, you should ask “what’s real today” with SBS integration vs. what will be real in 2009, 2010 and so on.

Some software companies — no names mentioned — have a habit of jumping on the Microsoft bandwagon by timing their press releases with major Microsoft announcements. But a press release isn’t the same thing as shipping software. So check in with your software providers and put their claims to the test.

Despite those warnings, I do believe there’s a clear opportunity for MSPs to cash in on SBS, both as a short-term sale and as a long-term services engagement.

Mathew Dickerson of Axxis Technology, the Australian MSP I mentioned earlier, sent me an email last night describing all the pent-up customer demand he’s hearing for SBS 2008. Securing and backing up those new deployments — through monthly service contracts — should bolster Dickerson’s recurring revenue.