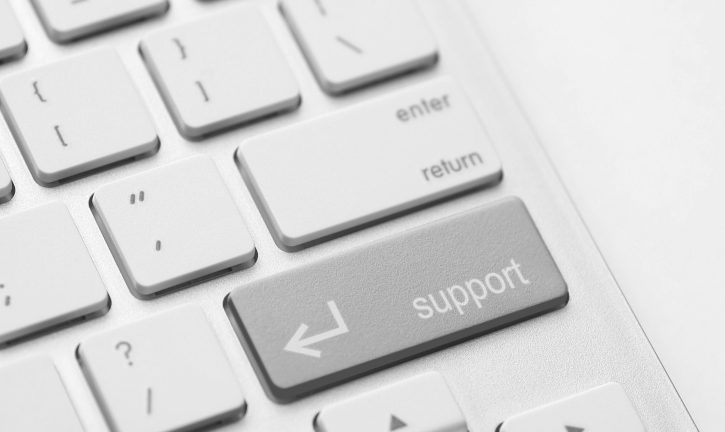 In the current IT landscape, most companies are encouraged to replace their enterprise hardware every couple of years, normally within three to five years of purchase so they don't lose technical support from OEMs. But IT infrastructure services provider Curvature is looking to buck the status quo by teaching enterprise IT users there are options to throwing away usable hardware.

In the current IT landscape, most companies are encouraged to replace their enterprise hardware every couple of years, normally within three to five years of purchase so they don't lose technical support from OEMs. But IT infrastructure services provider Curvature is looking to buck the status quo by teaching enterprise IT users there are options to throwing away usable hardware.

Formerly known as Network Hardware Resale, Curvature has been around almost 30 years and originally resold pre-owned Cisco Systems (CSCO) equipment. Now it identifies itself as an independent supplier of vendor-agnostic IT infrastructure and operations services. While the company does still resell used hardware to its partner customers, Curvature’s Jeff Zanardi said the original name hindered the company from growing outward into the channel.

“We spent a lot of time on this process,” said Zanardi, vice president of Business Development and chief marketing officer, in an interview with The VAR Guy. “By definition, the word 'curvature' is a measure of change. And what we have continually done as a company is change to meet the needs of our customers. But we also know that going forward, our customers' requirements and needs and demands on us as a vendor are going to continue to change.”

More importantly than the company’s name change, Zanardi said Curvature is focused on decreasing enterprise spending by altering the preconceived notion that all CIOs need to reinvest in new hardware on a cyclical basis. Previously, OEMs have encouraged companies to repurchase new hardware by eliminating product support on older devices after several years, essentially creating a planned obsolescence for their devices.

Curvature, however, believes there is a chunk of the market interested in working outside of the established system. Zanardi cited a study by Forrester that found 80 percent of those surveyed said they would look to third-party maintenance options to extend the lifecycles of their products beyond what the OEMs offer. With Curvature’s focus on giving enterprise users access to third-party service contracts, Zanardi said his company is freeing businesses from the cycle of wasted products and funding that has been prevalent in the industry for years.

“What we’re doing in essence is we’re trying to educate customers and challenge them to take back control of their own network,” said Zanardi. "The OEMs … have been so prescriptive in how they make their own customers upgrade and buy networking equipment as well as how they have been prescriptive in how they are to support and mange their networks at the same time. We’re trying to tell customers that they have choices: Only spend capital expenditures when it makes sense for you, not when it makes sense for your OEM.”