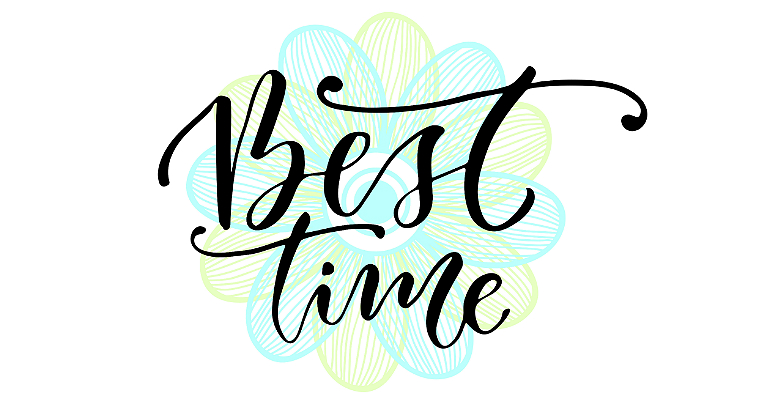 The Doyle Report: Best Time Ever to Be in the Channel? One Expert Says It’s Now

Maria Chien of SiriusDecisions, a market researcher and advisory company, makes the case as to why these might be the best of times in the channel.

When longtime tech veterans talk about the channel in historic terms, they often muse about specific periods when revenue growth came easy and profits flowed like wine.

The early days of PC reselling in the 1980s was one such period. So was the era of local area networking in the 1990s. The rise of internet connectivity that followed a mere few years later was another high-water mark, at least until the dot-com crash of 2000.

For all of the highs experienced by channel professionals over the last three decades, none compare to what we are experiencing now, says Maria Chien, services director of channel marketing strategies with SiriusDecisions, a global research and advisory firm based in Wilton, Connecticut. Speaking at the recent ImpartnerCON18 event held in Salt Lake City, Chien said, “This is the best time in my career to be in channels.”

That’s quite a statement, especially when you consider some of the data points that fellow speakers at ImpartnerCON shared. Take Forrester analyst Jay McBain. In his keynote address to channel-program managers, business consultants and other attendees, McBain said that four in five partner firms will experience management turnover in the next five years. Four in five will also fail to transition to a new business model, he added.

So how can Chien remain so upbeat? Simple, she says. Basic market realities. 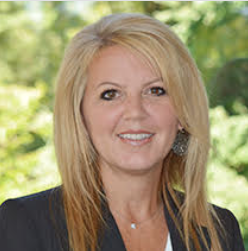 There are a lot of myths associated with the “buyer’s journey” today, Chien said. Partners are far more involved in a buyer’s journey than what conventional wisdom would have you believe. SiriusDecisions, for one, has done extensive studies on different buyer profiles, various sales motions and shifting decision-making processes. The bottom line: Buyers engage with both digital-information sources and professional salespeople at every step of the way. This includes everything from education to solutions research to vendor selection.

When it comes to thought leadership, storytelling and solutions differentiation, channel partners can and do play an invaluable role, she said, especially for a new class of software vendors that have little experience selling to end customers.

“If you focus on the buyer and his or her journey, you realize that the channel is ideally positioned to provide thought leadership, add value and increase influence [to the buyer] like never before,” Chien said.

Marry these realities with the fact that new automation tools enable partners to operate at scale, and with consistency and exactitude that we have never seen, and you begin to see her point.

“The channel is needed more than ever,” said Chien. What for? How about reigning in line-of-business technology investments run amok, optimizing cloud-technology spending and steering clients clear of foolish decision making.

Numbers seem to back her up. Take the growth in the managed service provider (MSP) market alone. According to Research and Markets, the managed-services market is expected to grow from less than $153 billion in 2017 to nearly $258 billion in 2022. That’s a compound annual growth rate (CAGR) of more than 11 percent — roughly four times that of the overall economy.

In addition to managed services, other parts of the channel economy are also showing signs of strength. This includes the hardware market, which has been an underperformer until recently. The NPG Group on Wednesday reported that hardware sales for 2017 grew a solid 4 percent over 2016. PCs alone, NPG reports, grew by 11 percent year-over-year, while POS devices and workstations grew a whopping 31 percent and 26 percent, respectively.

“After a strong 2017, we expect the B2B indirect channel will continue to experience growth in 2018,” said Mike Diamond, NPD’s lead channel analyst, in a prepared statement. He credits favorable tax policies, adjusted regulations and new product introductions as key reasons why.

“Technologies that drive productivity improvements, enhance the customer and partner experience, protect critical infrastructure, and allow channel partners to layer on higher-margin services will be key to growth in the year ahead.”

No wonder businesses big and small want to get deeper into IT services. Just this week, for example, General Dynamics Corp. announced plans to buy technology services provider CSRA Inc. for $6.8 billion. The deal will help General Dynamics, which makes Abrams tanks and Gulfstream business jets, double its annual IT services sales to become one of the largest providers of digital services to the Pentagon, CIA, Department of Health and Human Services, and beyond.

Are these the best days ever, or at least in a long time? Drop me a line and let me know where you stand.