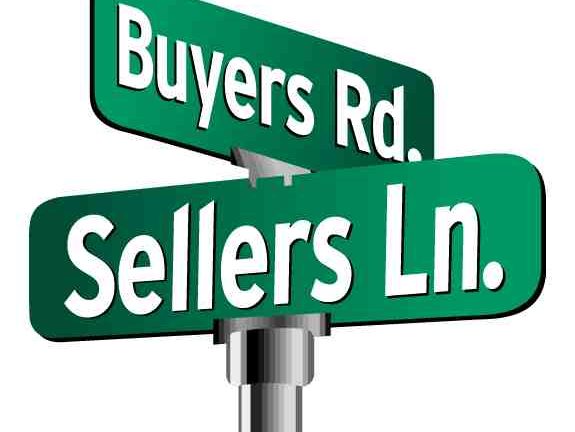 Get a group of managed services providers in a room together and the talk invariably turns to mergers and acquisitions. It’s one of the ultimate goals for some small-business owners – that another company would find enough value in their business to actually want to acquire it.

Get a group of managed services providers in a room together and the talk invariably turns to mergers and acquisitions. It’s one of the ultimate goals for some small-business owners – that another company would find enough value in their business to actually want to acquire it. As a result, it’s no surprise M&A was a topic of two panel discussions at the 2011 N-able Partner Summit last week in Scottsdale, Ariz.: One from the buyer’s point of view (acquirer) and the other from the seller’s point of view (acquiree).

The conversation was surprisingly candid on both panels, ranging in topics from the best way to value your business to the role company founders should play once their company has been acquired. The panels included Carey Balzer of White Glove Technologies, Dan Holt of Computer Services Inc. (who also served on the acquiree panel), Todd Croteau of Konica-Minolta and Tim Brien of OKI Data Americas on the acquirer panel. (And no, it did not escape me that two of the panelists were from document management companies.)

Brian Ellison of All Covered sat with Holt on the acquiree panel – which, ironically, was smaller because two of the panelists were pulled away by their new bosses to take care of other tasks.

“I think for a successful acquisition to occur, you have to have the right culture from the very beginning,” Croteau said. “The harder thing is merging of the processes. At the end of the day our deliverables are very similar, but the actual bits and bytes – the actual mechanics – of how each company goes about getting those deliverables to the customer is one of the biggest challenges.”

But how do MSPs even start the acquisition process? For starters, make sure your company is buttoned-up financially – your paperwork is up to date, you can back up your facts and figures with documents, and you’ve forecasted your company’s business out at least 18 months. “When you forecast out 18 to 24 months, you’re showing proof that every month or every year you’ve hit your forecast,” Holt said.

And for those MSP owners looking to get acquired, Holt noted it’s not a detriment to put the word out. And Holt should know – his company, Heit, was in the middle of its own acquisition spree when it was itself acquired by Computer Services Inc.

“I don’t think it’s a bad idea to reach out to someone — I don’t think it impacts my valuation if I call them know I’m interested in being acquired.” And working with an investment banker will help the MSP “prepare and package” itself for an acquisition, he said, as well as determine how much the business is actually worth.

Also part of the value equation is the profitability of an MSP’s customers. “Contracts are important – and certainly a five-year contract looks better on paper than a one-year contract – but what’s also important is how profitable your customers are. A good company knows that information,” Balzer said.

The process of being acquired can take as few as six to eight weeks or as long as a year, depending on the situation and how prepared the MSP is for the process, the panelists noted.

And once the acquisition has occurred, what of the former owner? Is there a place within the company and, more importantly, can the owner go back to answering to a higher power once he or she has built a successful company?

“I would be would hard-pressed to do a deal if the owner doesn’t want to come over,” Croteau said.

Balzer noted White Glove Technologies is upfront with the owner about his or her role in the larger company, and the response to that role can be helpful when determining the structure of the deal. “We prefer to buy the talent but sometimes the talent doesn’t want to totally engage,” he said. “And when you get the big check, sometimes it gets hard to get up in the morning.”

Investment bankers have told Holt that about 75 percent of owners who sell a company don’t stick around beyond three years. (CSI’s track record for retaining owners is quite strong, Holt adds.) Brien, meanwhile, noted his company looks for owners to stay for about a year. “After they are paid the check, it’s difficult for those who still have the entrepreneurial spirit to deal with the demands of new owners and adjust to the corporate culture,” he said.

The very fact that N-able hosted not one but two panels of the subject of mergers and acquisitions tells a lot about the managed services environment, but it also tells a lot about the uncertainty and trepidation that can accompany such as large business dealing. Many times business owners of companies of all flavors enter into life-changing deals with little more than a leap of faith. Being able to benefit from the experience of others can be a priceless gift.