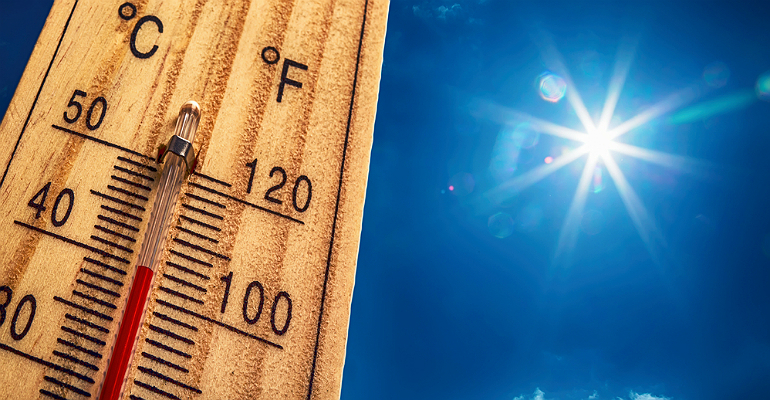 MSPs are growing about five times as fast as the U.S. GDP.

IT GLUE GLUECON — Demand for managed services is multiplying, but MSPs shouldn’t let the growth of their market prevent a serious self-examination.

MSPs are growing about five times as fast as the U.S. GDP, and 70 percent small and medium-size businesses are looking for help with managed services, according to a recent study by IT Glue. The company is hosting its first GlueCon event this week in Scottsdale, Arizona, bringing together an assortment of industry experts and vendors that are all saying the same thing: It’s a great time to be an MSP.

But don’t get cocky.

“The reality is, you guys have a hot market. You have the winds to your back. It is absolutely up to you to screw this up,” said Verne Harnish, founder and CEO of Gazelles, the strategic planning insights company, and an expert on startups.

IT Glue shared the findings from its 2018 Global MSP Benchmark survey. The company interviewed more than 600 MSPs about their growth, portfolios and service processes. The stats show MSPs growing at a healthy clip — 81 percent of them had higher earnings than the previous year. One big reason is that the customer demographic is also flourishing. SMBs are growing at nearly 8 percent annually and are more aware of what managed services are.

“That’s a big change from when you just had to explain to people what it was,” IT Glue CEO Chris Day said in his keynote. “You no longer have to explain what it is. Now you have to actually differentiate.”

We’ve read plenty about the talent shortage in the channel and in the B2B tech industry in general. But Day introduced an important factor for MSPs struggling to maintain talent: on-boarding new employees

The IT Glue study concluded that almost half (49 percent) of companies can on-board a new tech professional to an 80 percent competency within three months. Day said that time period should be one month.

Harnish gave the example of Appletree Answers, a health-care call-center company. He said Appletree’s industry had a 110 percent turnover rate for employees. But between 2008 and 2012, CEO John Ratliff began focusing more on welcoming new employees and training them. Harnish says Appletree’s turnover rate dropped to 10 percent by the end of those four years.

Day laid out several characteristics of a successful managed services provider. An annual growth rate of 10 percent or more and a net profit of 20 percent of more are two important metrics for success. But what do successful MSPs do to reach those statistics?

Three other key habits are focusing on the employee on-boarding experience, improving customer experience, and a quarterly business review (QBR) used to better evaluate and manage relationships with customers.

The big MSP providers – including ConnectWise, Kaseya, Datto, and Continuum – were on hand for day one of the conference. One theme of the day was how those vendors are engaging in a form of “co-opetition.”

Kaseya CEO Fred Voccola told me that although his company would love for partners to go all-in on Kaseya’s platform, he and his competition understand that “this is real life.”

“You can’t rest on just having sold something,” Walsh told Channel Futures. “You’ve got to continuously provide a great customer experience and deliver the outcome that you sold.”

Walsh said the vendors that don’t support an open ecosystem could pay a price. Going forward, they would be wise not to force their MSPs into a situation they find inflexible or lacking choice.

“You better watch out, because partners and customers are speaking with their feet,” Walsh said.