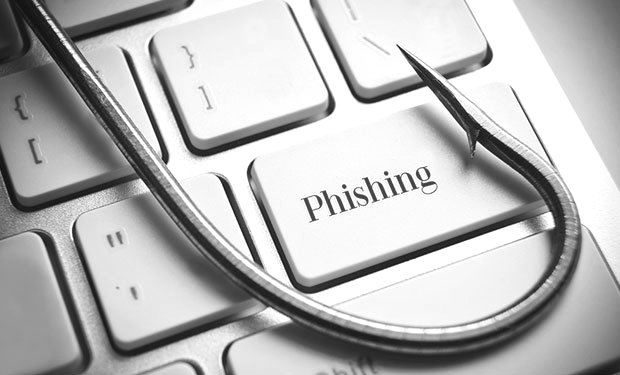 To help its customers step up protection against phishing attacks, MSSP HTG 360 will offer a new tool from Vade Secure that integrates natively with Office 365, which has become a prime target of intruders.

Vade integrates natively with Office 365 by making use of Microsoft’s Graph APIs. Microsoft released the APIs last year and various ISVs have integrated them in various ways. Adrien Gendre, Vade’s chief solution architect, believes his company’s approach is unique in that it layers on top of the security provided by Microsoft rather than bypass it.

The Vade offering is designed specifically to protect against anti-phishing and social engineering attacks by applying predictive responses based on behavioral analytics, according to Gendre. It’s different than many other anti-phishing solutions in that it doesn’t make changes to the mail extender (MX) domain, he added.

“The only thing the product will do is to enhance the email security of Office 365 with a very unique integration, into the Microsoft Graph API,” Gendre said. “That gives many advantages, but the most important one is we are able to scan emails and to prevent insider attacks.”

Microsoft earlier this year added its own protection against phishing attacks with security options for Office 365 customers through its Microsoft 365 Business. While HTG 360 also offers Microsoft’s Enterprise Mobility and Security (EMS) service, it isn’t enough to protect against the onslaught of attacks, said CEO Chris Ichelson.

“We offer the Microsoft solution, but what we found is it doesn’t bring enough to the table to mitigate the risk from the client through email,” Ichelson said. “Having the Microsoft security or EMS suite enabled brings one layer, but there still needs to be another layer. And that’s where we see Vade Security as a benefit to our clients.”

Because phishing attacks use social engineering to trick a user into clicking on a link designed to provide an intruder with insider access, attacks of ransomware and other malicious activity increasingly have spread.

Ichelson estimates the number of attacks against Office 365 endpoints are three times as many as those targeting Exchange on-premises, though he said that’s not based on any research. After a proof of concept, HTG 360 has deployed it with a client that has 300 employees.

“I found that their ability to funnel out the malicious files and to the fraud emails and scams, is highly effective,” Ichelson said. “It’s a turnkey type of solution that out of the box is going to be effective.”

The company began lining up partners immediately upon introducing the new tool at Inspire. It first went to its core base of partners, internet service providers including BT, Orange and Vodafone. Office 365 aggregators Crayon and Intermedia also have agreed to bundle the solution.