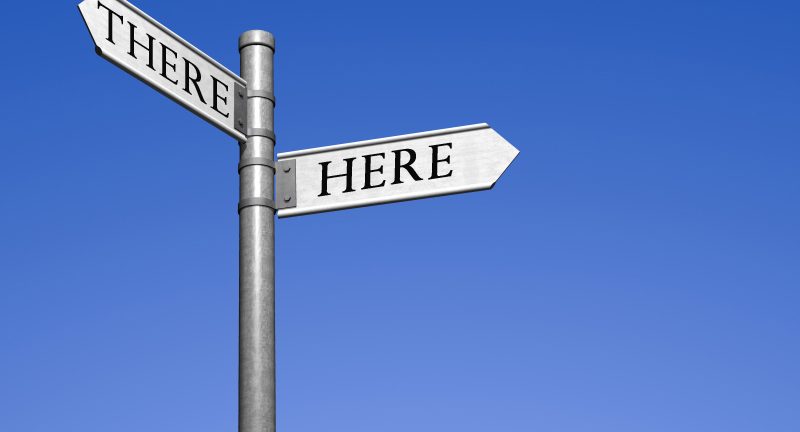 Whether you partner or compete with Google Postini, there are numerous migration paths forward for customers that leverage Google's email security services.

As the Google Postini brand begins to fade away, Google Apps partners and rivals are seeing a lot of activity with email security migrations. The latest evidence comes from Reflexion Networks, Spam Soap and TestudoData — three very different companies that have expertise in the cloud-based email security market.

Google in mid-2012 announced a plan to phase out Postini while introducing similar services in Google Apps. Numerous rivals and partners immediately weighed in with their own migration and support plans. That chatter is starting to heat up again.

In recent weeks, Reflexion has seen a dramatic growth in migrations from Google Postini to Reflexion’s own email security services, according to sources close to the company. Some of that migration buzz surfaced at the IT Nation 2012 conference last week in Orlando, Fla, which attracted more than 1,000 VARs and MSPs.

Meanwhile, Spam Soap recently launched a “Pay to Move” offer for Google Postini customers. The campaign is designed to assist VARs that want a Google alternative. Channel partners that move any Postini account over to Spam Soap will receive three months free on that account.

Spam Soap knows the IT channel well; the company essentially is a spin-off of inhouseIT, a top managed services provider (MSP) in Southern California.

Still, Google also has its share of loyal channel partners. TestudoData, for one, has a complete FAQ that helps customers to understand Google’s strategy and potential paths forward.

The key takeaway for VARs, MSPs and cloud integrators: Whether you partner or compete with Google Postini, there is money to be made with Postini migrations.