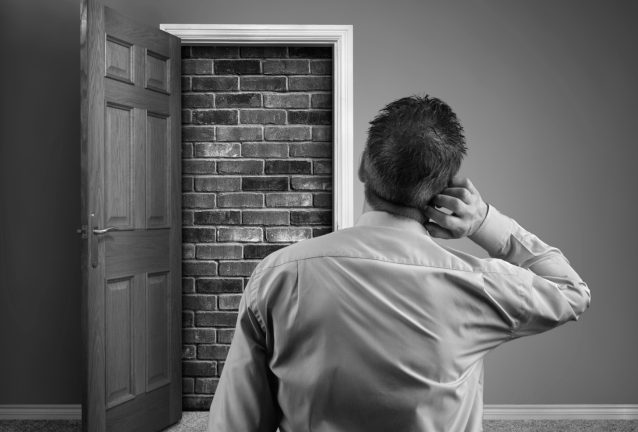 The Challenge of Selling Convergence in the Channel

Most solution providers who specialize in IT infrastructure have developed separate practices designed to serve the needs of customers buying servers, storage and network services. But with the growing popularity of converged systems that combine all those functions into a single platform, the way solution providers manage those practices now is being challenged.

While many IT organizations still acquire server, storage and switches in rack servers, a huge portion of the market has now opted for converged systems—most commonly, Cisco's Unified Computing System, Hewlett-Packard's Converged System and the new PowerEdge FX servers from Dell.

But even when customers don’t opt for a converged system, it turns out that a much bigger percentage of storage is now being inserted directly into those servers. The person making that decision, it turns out, often is not the traditional storage administrator but rather a virtual machine administrator who now exercises control over much of the data center environment.

These two trends are putting a lot of pressure on how solution providers are organized. Unless they have some specialization around convergence, they are likely to miss out on half the market. And yet, for a variety of reasons that come down to the scale of the environment and the personal preference of the IT organization, half the market may never make the shift to converged systems.

Complicating matters more is the way many vendors are organized. A solution provider with a competency in network-attached storage solutions may not get rewarded as much for selling a server loaded with direct-attached storage. Worse yet, sales representatives and channel account managers who sell both servers and storage are stepping on one another in front of both customers and their channel partners. The end result often is a lot of tension and confusion that doesn’t do much to inspire customer confidence.

Unfortunately, nobody seems to want to bite the organizational bullet required to deal with these issues. The standard response across the vendor community seems to be to double- and triple-compensate everybody that is not only involved in the deal, but also anybody that might be adversely affected by it.

In the short term that strategy does keep the proverbial peace. But over the long haul, from a financial perspective it’s clearly unsustainable. The challenge for both solution providers and vendors is finding a way to sell both traditional servers alongside converged systems in a way that makes financial sense.

After all, from the perspective of the owner of any solution provider company, there’s usually not a whole lot of margin left over when all the in-fighting over an IT infrastructure deal is finally over. Having to double and triple compensate people for those IT infrastructure deals is only adding insult to that original injury.