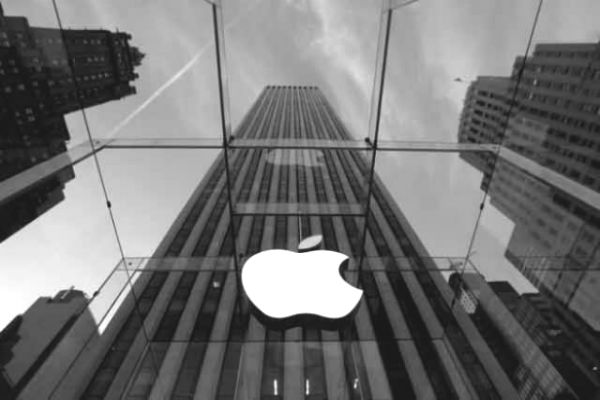 It appears that Apple (AAPL) means business—corporate business that is—with its iPhones and iPads.

It appears that Apple (AAPL) means business—corporate business, that is—with its iPhones and iPads.

Four months after inking an enterprise mobility deal with IBM (IBM)—the first industry-specific apps from that collaboration are due out any day now, following Apple’s launch last week of its new AppleCare for Enterprise service—the iPhone maker is hiring a dedicated sales team to huddle with potential corporate customers and work with a handful of business mobile app specialists, according to a Reuters report.

Apple reportedly has its sights set on challenging enterprise stalwarts Dell, Hewlett-Packard (HPQ), Oracle (ORCL) and SAP (SAP) in areas such as office IT and work applications, in tandem with its efforts to rival Google (GOOG), Microsoft (MSFT) and Samsung in mobile enterprise apps, the report said.

At this point, financial services titan Citigroup is said to be considering signing on to Apple’s enterprise mobility initiative, with other heavyweight CIOs mulling it over.

In short, a battle royale is on the horizon for command and control of the enterprise mobility workspace, with Apple using its deal with IBM as a jumping-off point.

Under terms of that agreement, IBM will build 100 enterprise solutions for Apple’s iPhone and iPad, develop new cloud services optimized for iOS and construct new packaged offerings for device activation, supply and management. The hook for Apple is IBM’s inclusion of its predictive data analytics and enterprise-level security in the new app lineup.

The first round of industry-specific solutions are slated to hit the market this month with apps in banking, government, insurance, retail, travel and transportation and telecommunications.

While the available specifics of Apple’s overall enterprise plans are scant, the vendor apparently is collaborating with a few mobile app specialists and other enterprise developers with intentions to form partnerships. The Reuters report said Apple already has met with PlanGrid, which builds mobile apps for construction workers to share blueprints, and ServiceMax, a developer of mobile apps to helps companies manage field service technicians.

Reuters reported that ServiceMax, whose key customers include Proctor & Gamble and DuPont, has served as liaison for Apple with as many as 30 CIOs at joint marketing and sales events in the past year.

“The field service market alone is a $15 billion market,” ServiceMax chief marketing officer Stacey Epstein told Reuters. “One of our accounts may have thousands of field service technicians. It’s a huge market opportunity for Apple.”

Epstein, who declined comment to Reuters on ServiceMax’s involvement with Apple, said about 95 percent of its customers use Apple’s mobile devices.