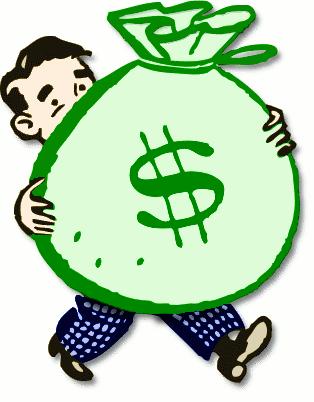 A rather interesting trend has emerged in the printer industry: Traditional sales have been weak, so printer makers have been working overtime to say they lead the next-generation managed print services market. No doubt, MSPmentor thinks managed print services offer lucrative opportunities to many MSPs. But the industry noise is becoming overwhelming — and perhaps a bit misleading. Here’s an example of what I mean.

“In just three years after entering the managed print services (MPS) market, HP has surpassed its competitors according to recent industry analyst studies including Gartner and Photizo Group, and has now been named worldwide leader in number of MPS contracts by IDC.”

At the same time, Xerox, Oki Data and other printer providers have been evangelizing new or expanded managed print services initiatives.

In most cases, I believe many printer makers were late to the managed services market. Printer makers got so addicted to recurring, high-margin ink sales that they typically overlooked the bigger picture: During the recession customers were aggressively shifting from Capex to Opex expenses. Yes, printer companies long ago mastered leasing deals. But most were struggling to take the next logical step to complete managed print services.

Frankly, I think hardware makers woke up to the managed print opportunity only after their traditional ink sales began to slump in late 2008 and early 2009. In other words, weak hardware and consumable sales forced printer makers to look for a new opportunity.

Fast forward to the present and just about every printer is getting serious about managed print initiatives. And there are also signs of market consolidation, as Canon moves to acquire Ore.

Also of note: Photizo Group has been bringing order to the managed print market, launching an association and also organizing conferences. Those are welcome moves. VARs, MSPs and end-customers need more education about managed print services.

Just be careful of the hype. According to our third-annual MSPmentor 100 survey (which continues through Dec. 11), only about 26 percent of MSPs have jumped on the managed print services bandwagon. Why is that? All customers need printers, don’t they?

Is the managed print market really that hot? Or are printer makers talking up the opportunity because their traditional printer sales are under intense pressure?