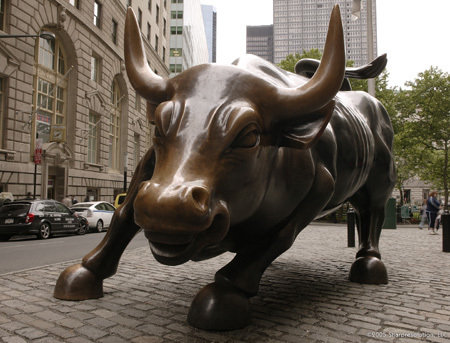 It's the piece of Ingram Micro that managed service providers know -- and Wall Street will eventually get to know. Ingram Micro Seismic, which offers a range of managed service solutions to VARs and MSPs, generated 158 percent revenue growth in 2008 vs. 2007, confirms Ingram VP Justin Crotty.

It’s the piece of Ingram Micro that managed service providers know — and Wall Street will eventually get to know. Ingram Micro Seismic, which offers a range of managed service solutions to VARs and MSPs, generated 158 percent revenue growth in 2008 vs. 2007, confirms Ingram VP Justin Crotty. Short term that’s good news for Ingram’s partners and the Master MSP trend. But long term — within a few years — I believe the Ingram Micro Seismic story will begin to influence Wall Street. Here’s why.

First, let’s look at the Master MSP trend. Master MSPs typically host software for VARs and MSPs. In other words, Master MSPs often provide SaaS (software as a service) solutions to channel partners that lack the time, resources or finances to deploy tools internally or host applications on their own.

Several Master MSPs will land on our MSPmentor 100 list when we unveil it February 11. But Ingram Micro Seismic is a slightly different story.

Even as Ingram Micro Seismic grows, Crotty can’t say much about the business unit’s success. The reason: Ingram Micro is publicly held and the company doesn’t disclose earnings or in-depth financial metrics for Seismic.

But if you ask Crotty about Seismic’s actual earnings or benefit to Ingram’s overall bottom line, he offers a polite “no comment” because he’s part of a bigger financial system at Ingram.

Fast forward to 2011 or 2012, and I bet Ingram’s corporate finance team will pull back the financial curtain on Seismic. The reason: If you think about it, Seismic is Ingram’s SaaS business. And SaaS is the future (in many cases, the present) model for software delivery. But most importantly, SaaS (translation: Seismic) generates recurring revenue that will flow more and more earnings directly to Ingram Micro’s bottom line.

Today’s Wall Street analysts consider Ingram a distributor that faces intense product margin pressure. But two or three years from now, as the Seismic business ramps up, I predict Ingram’s CFO will discuss the penny-per-share benefits of Seismic to Ingram’s business. That’s a pure hunch on my part. But I feel pretty strongly about it.

Why? Because SaaS companies earn far higher stock multiples than distributors. Stay tuned and mark my words: At some point down the road, Seismic will be a clearly defined line item within Ingram’s annual report and SEC filings.