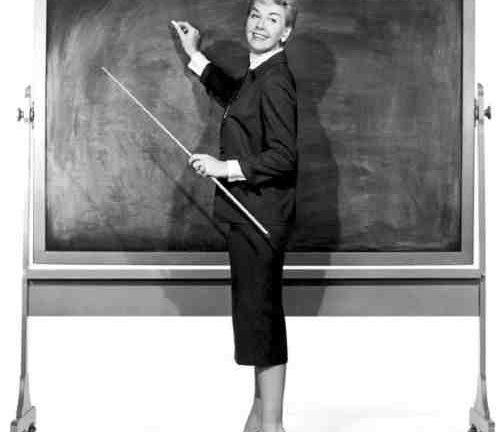 After a string of stunning announcements yesterday, it's fair to say Hewlett-Packard is undergoing the most dramatic changes in the company's history.

After a string of stunning announcements yesterday, it’s fair to say Hewlett-Packard is undergoing the most dramatic changes in the company’s history. So, what can small MSPs and IT service providers learn from a $120 billion technology company’s missteps? Plenty. Here are five lessons involving distractions, focus, vision, execution and differentiation.

Clearly, Hewlett-Packard became obsessed with Apple. Acquiring Palm for $1.2 billion (ouch) in a bid to make WebOS a viable alternative to Apple iOS and Google Android was, um, reckless.

Lesson for MSPs: Your rivals may succeed in a fast-growing market. But that doesn’t mean you should chase the same, shiny market opportunity. Don’t move into a new market unless you truly have expertise in that market. Plus, make sure you can really compete with entrenched rivals.

Oracle Channel Chief Judson Althoff recently told me that the secret to Oracle’s success is focus. “Each day,” Althoff said, “we wake up and think about enterprise customers. That’s it.”

Oracle has remained dominant for more than 20 years because CEO Larry Ellison has provided consistent focus. I’m not saying I agree with all of Ellison’s business tactics. But it’s hard to argue with the results.

Lesson for MSPs: Pick two or three things you’re really good at and bet the company on those skills or services. Scrap everything else.

How do you take a focus and extend it into a long-term vision? Six months ago at HP, the vision was to offer WebOS on all HP tablets and PCs, providing the world with a mobile operating system that linked into HP cloud services. Today that vision is dead; HP has killed its WebOS hardware business. Meanwhile, Apple has pieced together multiple trends (digital content, mobility, wireless, the cloud) and become dominant with the iPad, iPhone, iTunes… and maybe even iCloud.

Translation: HP’s “vision” for most of 2011 was based on market trends that Apple identified five to 10 years ago. That’s not vision; it’s reaction.

Lesson for MSPs: Again, avoid the temptation to “envy” the successful MSP down the road. Try to take three or four different market trends and weave them into a branded service that you control. An example: Hosted VoIP tied to soft phones and mobile device management.

Not sure how to spot the next trends? Take a walk over to your help desk and listen to incoming customer inquiries. They’re telling you where the market is going — and sharing business pain points — without you even asking.

Lesson for MSPs: Keep it simple. Tell your customers about the three to five things you’re going to do for them, and then offer measurable statistics to show you’re delivering on those promises.

HP is trying to sell off its $40 billion PC business because margins are shrinking. Yet, Lenovo just announced earnings results that beat expectations, and Apple continues to charged a premium for MacBooks and more. Question: What exactly makes HP’s PCs and laptops different? Answer: I’m not sure.

Lesson for MSPs: Anybody can sell cloud storage and remote management. But steal a page from Rackspace. What do they stand for? Sure, their cloud services are popular. But their brand is built around Fanatical Support. Find that similarly unique capability in your business. Simply reselling cloud services is similar to HP simply building PCs: You’ll never get rich from it.

Okay, I’ll get off my soap box now. But before I do… I have a confession: HP’s change of direction was a timely reminder for me as well. Our websites became popular because IT channel though leaders visit us to (A) read unique views and (B) contribute to an engaging conversation and (C) drive the industry forward. And on the sales side of the house, we’ve succeeded because (A) we listen to customers and (B) we rapidly respond to those needs with (C) unique offerings. That basically reinforces where Nine Lives Media Inc. will continue to focus its efforts. But sometimes writing down that information helps to keep me focused.