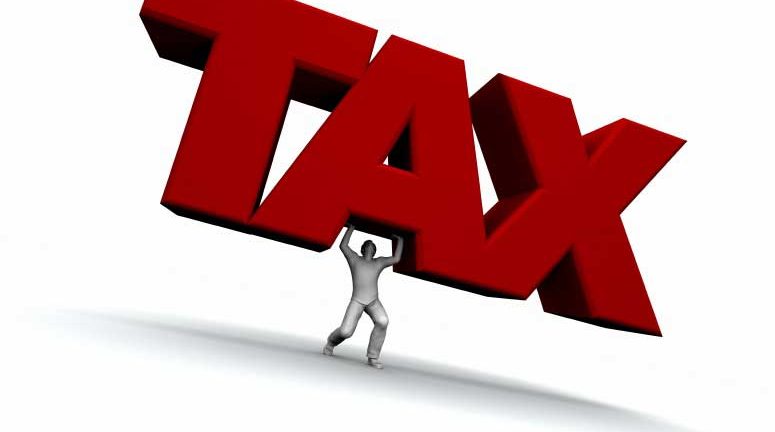 Sometimes I jump to the wrong conclusions. A few weeks ago, when the MSPAlliance said there was a potentially "urgent" tax issue facing Florida managed services providers, I dismissed the report because sometimes I think the alliance cries wolf. But to the MSPAlliance's credit, there's now a healthy, growing discussion around MSP taxation in certain states. Here's the update.

Sometimes I jump to the wrong conclusions. A few weeks ago, when the MSPAlliance said there was a potentially “urgent” tax issue facing Florida managed services providers, I dismissed the report because sometimes I think the alliance cries wolf. But to the MSPAlliance’s credit, there’s now a healthy, growing discussion around MSP taxation in certain states. Here’s the update.

First, my faux pas. On January 21, the MSPAlliance told its members there was an urgent issue involving a potential “push by the Florida Department of Revenue to collect taxes in a way that would unfairly punish MSPs in that state.” Initially, I erroneously didn’t think much of the report. From alleged accreditation controversies to thinly veiled attacks on our own MSPmentor 100, sometimes I dismiss what the MSPAlliance has to say.

The Issue At Hand

This time around, I’m starting to listen more closely to the MSPAlliance as it educates MSPs about a potential tax issue involving a handful of U.S. states. I don’t want to press any panic buttons because there aren’t any landmark rulings to note.

Traditionally, the law stipulates that there is no tax on services rendered by professionals such as doctors and lawyers. But in the case of MSPs, the state of Florida is considering whether they are providing any products with the services, and if so, the whole thing may be subject to tax, Weaver said.

In the story, Weaver alleges that similar issues have popped up in Connecticut and Ohio. Update, 10:59 p.m. eastern, Feb. 4: I just heard from a New York MSP who claims to be facing the same issue. I’m following up for more details.

Time for MSPs to worry? Again, let’s not press the panic button.

I spoke with two MSPs in Florida earlier this evening. And I also traded email with Arnie Bellini, CEO of ConnectWise, which is located in Tampa. All three sources share similar perspectives: They aren’t pressing the panic button. Instead, each is taking a “wait and see approach” because interpretations can vary from one tax auditor to the next.

Again, the early reports only involve a handful of MSPs. But if state governments start chasing MSPs for more tax dollars, the industry is going to need an association to rally around. The MSPAlliance deserves credit for stepping up to the plate on this matter.