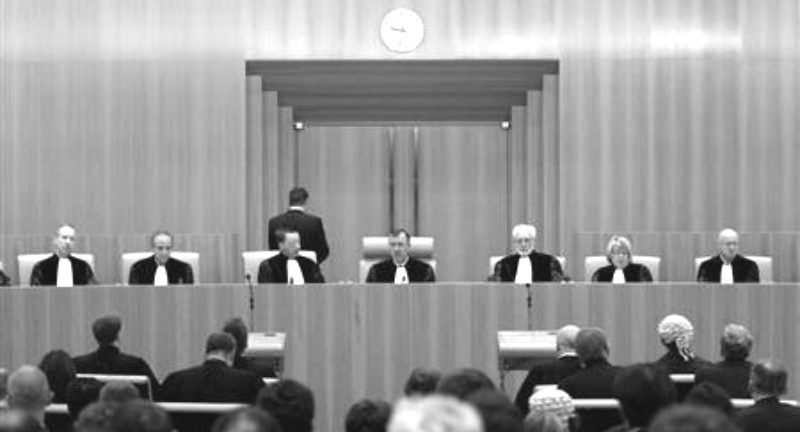 The European Court of Justice rejected a 15-year old “Safe Harbor” deal relied on by thousands of companies.

The European Court of Justice rejected a 15-year old “Safe Harbor” deal relied on by thousands of companies, including IT giants Apple (AAPL) and Google (GOOG), that previously allowed them to transfer Europeans’ customer data to their U.S. data centers.

In what can only be seen as a huge triumph for privacy supporters, the Court ruled the long-standing agreement infringes on the privacy rights of Europeans by making them vulnerable to possible intrusion by the U.S. government.

The “Safe Harbor” agreement had allowed U.S.-based companies to house personal data on Europeans, such as online profiles, in data centers on U.S. soil without violating European privacy regulations. According to the Wall Street Journal, the ruling doesn’t bar the trans-Atlantic transfers but does allow European regulators to investigate U.S. companies that don’t vigorously protect Europeans’ personal data.

As the Journal reported, the case dates to 2013 when an Austrian privacy advocate challenged in an Irish court Facebook’s adherence to the European Union’s privacy laws. Technically, the EU Court of Justice ruled on an Irish court’s hearing of an Irish data protection authority’s rejection of the initial complaint, which it effectively overturned.

Silicon Valley companies were prepared for the ruling, the Journal reported. In addition to exploring legal mechanisms for compliance with EU privacy laws, top IT vendors have been building data centers in Europe at a feverish rate, not only for data storage and processing but also for cloud services.

For example, as the Journal reported, Alphabet’s is building out its existing data center in Belgium and also constructing a new one in The Netherlands to add to facilities in Finland and Ireland. Microsoft (MSFT) also is mulling adding to its European data center lineup and Apple recently announced plans to allocate some $2 billion to build its first data centers in Europe, one in Denmark and another in Ireland. Amazon (AMZN) also opened a data center in Frankfurt, Germany last year.