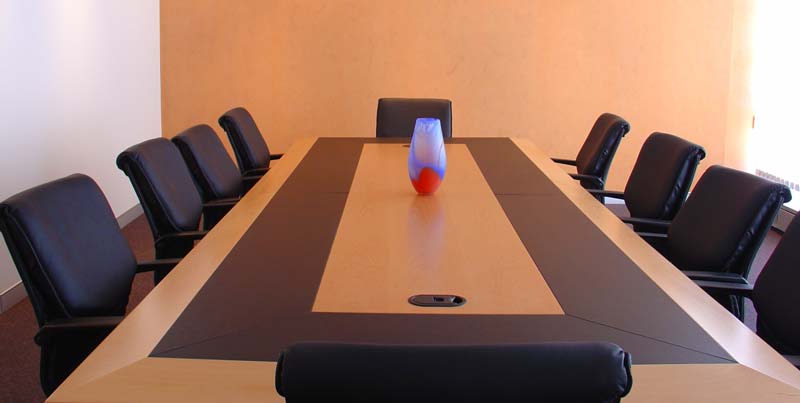 Autotask and Taylor Business Group, as expected, have launched peer networking groups for managed service providers and IT service providers that use Autotask’s professional services automation (PSA) software. But I continue to see a bigger-picture story emerging. It involves MSP peer groups, user groups and IT services franchises. Simply put, Autotask and ConnectWise are locked in a PSA battle for the hearts and minds of those various groups. And those audiences potentially are the huge winners. Here’s why.

According to a joint Autotask-Taylor Business Group press release:

The group members, led by Taylor’s professional facilitators, meet regularly to share details of each others’ financial performance, review benchmarks, exchange ideas, as well as share recommendations for improvement. More importantly, they hold each other accountable for monitoring outcomes and reporting back to the group on the varying levels of success.

Each Autotask BIG group consists of about 10 non-competitive companies. Members meet twice a year for one and one-half days in structured sessions moderated by TBG experts. The groups also meet via conference call on the months in between for deeper accountability.

I’ve been trading email with Larry Schulze, president of Taylor Business Group, and hope to gather some additional thoughts from him soon. (Larry, I’m sorry we haven’t connected yet.)

Some clear trends are emerging in the managed services market. Increasingly, MSP software providers are engaging existing peer group organizations and/or forming their own peer groups.

In some ways, lines are being drawn in the sand. Apparently, the BIGS initiative is an exclusive relationship between Taylor Business Group and Autotask — though I need to double-check that with Schulze.

Meanwhile, HTG — another major peer group organization — has essentially hitched its PSA wagon to ConnectWise.  Both Autotask and ConnectWise attended the April 2009 HTG peer group summit in Dallas. But as the show played out, it became clear that HTG members were ultimately heading in ConnectWise’s direction.

HTG will coordinate its next meeting with the ConnectWise Partner Summit (November 2009), which is expected to attract 900 MSPs, according to ConnectWise COO Santo Cannone. To the best of my knowledge, that’s the biggest MSP gathering of the year.

In a somewhat related move, ConnectWise has been on the road — globally — organizing and engaging ConnectWise User Groups, including recent stops in Dallas and Los Angeles, and earlier visits to Australia, where software providers are working overtime to transition VARs to MSPs.

For MSPs, it’s never been a better time to join a peer group or user group. You’ll drive your business forward through peer interaction. And you’ll receive plenty of attention from software companies that work hard to earn and retain your long-term business.