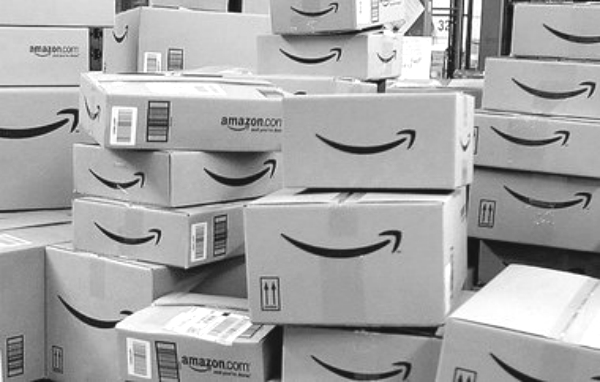 Amazon informed its marketplace sellers in an email that it will no longer post sales listings for the Apple TV and Google Chromecast devices and will remove sales offers of excess inventory by October 29, Bloomberg reported.

“Over the last three years, Prime Video has become an important part of Prime,” Amazon said. “It’s important that the streaming media players we sell interact well with Prime Video in order to avoid customer confusion.”

Hmmm, let’s see, customers are confused on streaming media devices and it’s all Apple’s and Google’s fault? That’s some interesting logic, to say the least.

Not touched by the ban are Roku’s set top box, Microsoft’s Xbox and Sony’s Playstation, all of which work cleanly with Amazon’s Prime video service, the company said.

There’s only one way to interpret Amazon’s move: Its Fire TV stick, crafted to hook televisions into streaming services such as Prime, Netflix and the growing host of others, is its best-selling electronic device. And, Amazon clearly doesn’t want the expected success of Apple’s new set top TV box nor Google’s new Chromecast gadget to eat into Fire stick sales.

Oddly enough, the online retailer apparently is willing to sacrifice sales of the Apple TV and Google Chromecast devices, particularly headed into the holiday season, in order to position the Fire stick and Prime service as its best options for streaming media.

As Bloomberg suggested, Apple likely won’t miss a bit because it has its own considerable lineup of retail outlets and others, including Best Buy, to sell its TV box. But Google may find itself a little short-handed by Amazon’s move.

“It’s interesting that they do it right after a brand new Apple TV is announced,” Dan Rayburn, a streaming media analyst, told Wired. “Right after new Chromecasts are announced. Right after they announce their own, upgraded Fire TVs and sticks. I find that a little suspicious,” he said.